On Sept. 21, 2018, the Pipeline and Hazardous Materials Safety Administration of the U.S. Department of Transportation issued a decision preempting the California meal and rest break requirements as applied to drivers of vehicles transporting hazardous materials. The decision granted a petition for preemption filed by the National Tank Truck Carriers (NTTC).

NTTC argued that the California meal and rest break regulations should be preempted because they:

Create unnecessary delay for the transportation of hazardous materials;

Conflict with the attendance requirements under the Hazardous Materials Regulations (HMR); and

Create an obstacle to accomplishing the security objectives of the HMR.

PHMSA ruled that California’s meal and rest break rules create unnecessary delays in the transportation of hazardous materials and are therefore preempted with respect to all drivers of motor vehicles that are transporting hazardous materials. The decision applies regardless of whether the shipment requires a placard, as long as the cargo is hazmat subject to federal regulation.

Finally, PHMSA ruled that the California meal and rest break requirements are preempted as to motor carriers who are required to file a security plan under 49 CFR 172.800, and who have filed security plans requiring constant attendance of hazardous materials.

This decision means that drivers transporting hazardous materials shipments in California must only comply with the federal driver hours of service regulations, and do not need to comply with the 30-minute meal break or 10-minute rest break requirements under California law. This decision will likely preclude any other state from imposing similar meal and rest break rules on hazmat drivers.

However, GAWDA members with employees driving in California should wait at least 60 days, until Nov. 21, 2018, before making any changes that would not comply with California law, as the state has 60 days to petition for review in the United States Court of Appeals.

The second important decision relates to transportation by rail. On Sept. 13, 2018, the U.S. Court of Appeals for the Ninth Circuit affirmed a lower court decision granting a preliminary injunction against a California fee charged for shipments of certain hazardous materials by rail. In 2014, in response to several serious oil spills in the state, the California legislature enacted a fee of $45 per loaded rail car on shipments of certain types of hazmat originating or transported within the state.

The district court issued a preliminary injunction against the fee, finding that the plaintiff railroads were likely to prevail on the merits, and the court of appeals affirmed that decision. The courts held that the fee was preempted by federal law because only federal agencies may regulate a railroad’s rates, and the fee was considered part of the rates payable to the railroads by shippers.

More importantly, the courts further held that the California fee discriminated against the railroads, in violation of federal law, because the fee was not also applied to hazmat shipments by truck. That conclusion is significant because the court of appeals recognized the reverse conclusion is also true: If a state fee or tax on hazmat shipments applies to truck transportation, but not to rail, it is preempted under the federal Hazardous Materials Transportation Act.

The HMTA requires such fees to be “fair.” If a fee applies to shipments by one mode of transportation but not to a competing mode, the fee fails to meet the fairness standard. This principle may prove extremely helpful in challenging hazmat fees in the future. 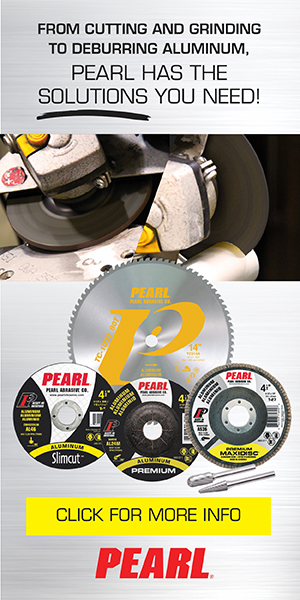