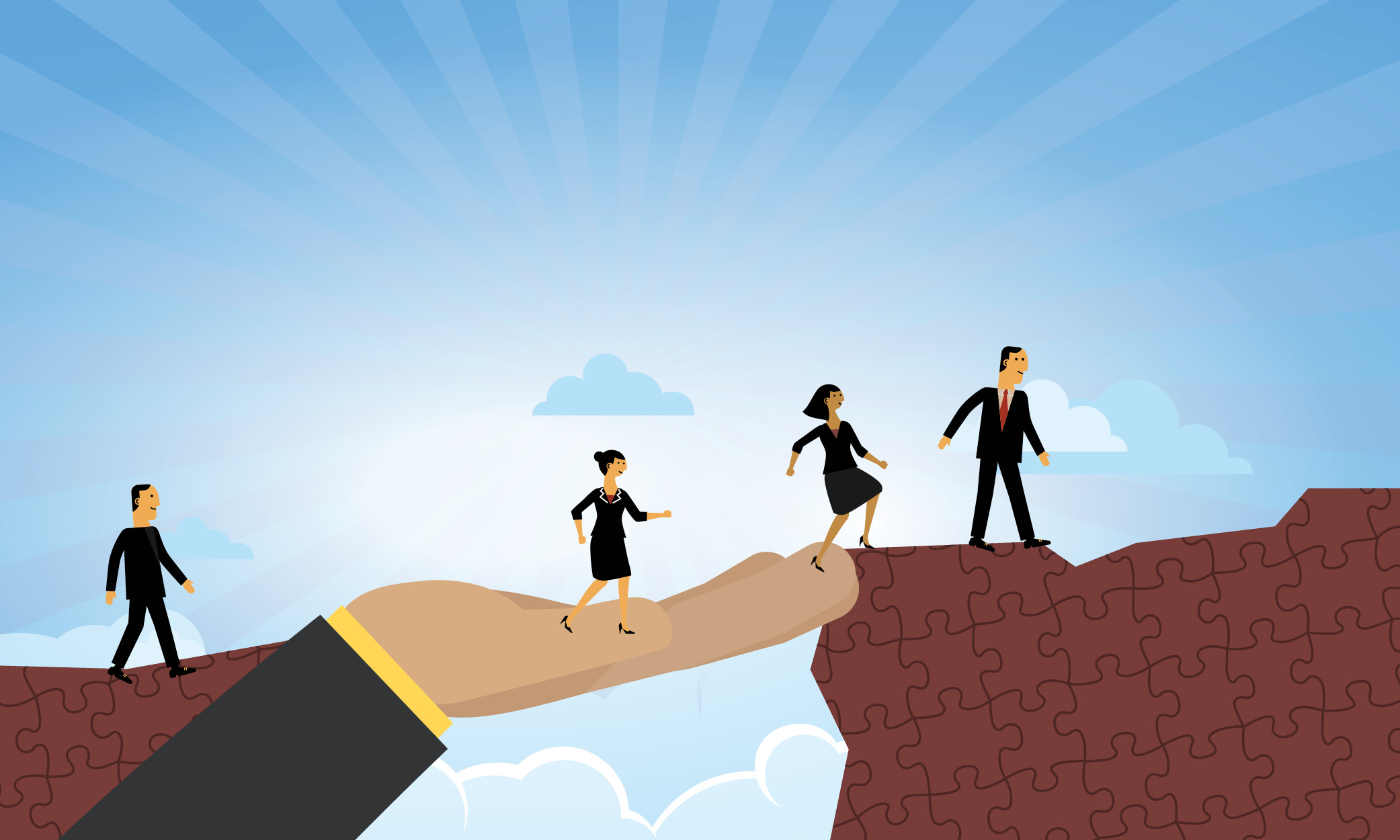 This year’s GAWDA Annual Convention theme of “Building a Bridge for Future Leaders” couldn’t come at a more opportune time for our association. I want to commend this year’s President Bob Ewing for crafting such an appropriate theme for our Convention.

Even though many of our GAWDA members today are third or sometimes even fourth generation family-owned businesses, transitioning a business today is a different beast than it was 30, 40, or even 50 years ago. The industry has changed so much since then that what worked for the last transition won’t work exactly the same when it comes time to transition to the next generation.

However, having said that, the basic principles of a successful transition are still the same. I have written about family business dynamics for Welding & Gases Today before, but I have tended to do it from the point of view of the older generation. Today, in the interest of building that bridge, I want to offer advice for the outgoing generation, as well as the incoming one.

First, as simple as it sounds, it is important to have a plan in place as early as possible. At Welders, we were certainly an outlier. My dad was 40 years old, and I was a senior in high school, in 1970 when he announced to the employees that he planned to retire in 1985. I don’t know how many 40-year olds are thinking long-term enough to start that transition. But by 1985, there wasn’t a single employee or customer of ours who didn’t know the plan and wasn’t ready for the transition.

Start the process early so that there is plenty of runway. It’s never too early to start planning. And have a contingency plan in place, as well. God willing, you can retire and ride off into the sunset secure in the knowledge that your son or daughter (or whoever is set to take over the business) is as well-prepared as possible with hardly a fly in the ointment on the day you leave. But life is short and unpredictable. You could be hit by a bus tomorrow, and then what? I promise you, if you don’t have a plan in place today, a plan will be made for you in the car behind the limo on the way home from your funeral. Have a plan and start the wheels in motion early.

One of the advantages of a family business transition is that even if you have a “no shop talk around the dinner table” rule like my family did, the next generation has still grown up around the business. They are still picking up minutiae, even subconsciously. But the downfall is that employees have long memories. Kids will be kids, but if you’re running around the warehouse making trouble when you’re 16, it doesn’t matter how strait-laced and buttoned up you are when you’re a 40-year-old president. It’s tough to shake a first impression. And because this is the best industry in the world, we have very little turnover. Keep that in mind.

Those Who Don’t Know History are Destined to Repeat It

Many ascendant presidents and CEOs come in with hard charging ideas for big sweeping changes they want to make to put their mark on the business. Many times, they are ideas that have been tried, and failed, before. I can’t tell you how many mistakes I made when we transitioned our business. Thankfully, nothing that threw us off track too badly. Those who don’t know history are doomed to repeat it. Make sure you’re learning from the mistakes of others and not making the same mistakes twice!

Develop Relationships Outside of the Business

The beauty of being a member of GAWDA is that you can develop lifelong friendships and business relationships at their events. Even though our industry has changed and evolved over the years, it remains, to this day, a relationship-based industry. Relationships with our employees, with our vendors, and with our customers.

Just as I cautioned you to learn from the mistakes your parents made, develop a network within GAWDA so you can learn from mistakes your peers have made, as well. I was the luckiest guy in the world. I was able to build relationships with the likes of Bill Higley, Chip Valentine, Jack Butler, Dave Mahoney, Wally Brant and so many others. Notice a trend? Every single one of those fine gentlemen was a past president of NWSA and is a leader in our industry. And I was fortunate enough to be able to pick up the phone when I’m faced with a challenge and call Bill up in Marinette, Wisconsin, totally out of my marketplace, and pick his brain about that issue. And 9 times out of 10, they had faced the exact same issue at their company, and they were able to explain how they addressed it.

You get out of your GAWDA membership what you put into it. You can make these life-long connections too. And they will help you immensely. But you have to put yourself out there and network at the Conventions and meetings.

And finally, none of this advice matters if the next generation isn’t invested in the business. It isn’t fair to the outgoing generation, to the employees or even to the incoming generation if it’s not being done for the right reasons. Blood, sweat and tears were poured into building your company into what it is today. If it’s just a paycheck to you or an impressive line on your resume, don’t do it. If you aren’t having fun at your job, do everybody involved a favor and quit. Go find something else to do and be happy.

But if you are champing at the bit to continue that legacy, follow these steps and build that bridge between generations and maybe, in 30 or 40 years, you will be writing a similar article about lessons you learned along the way.