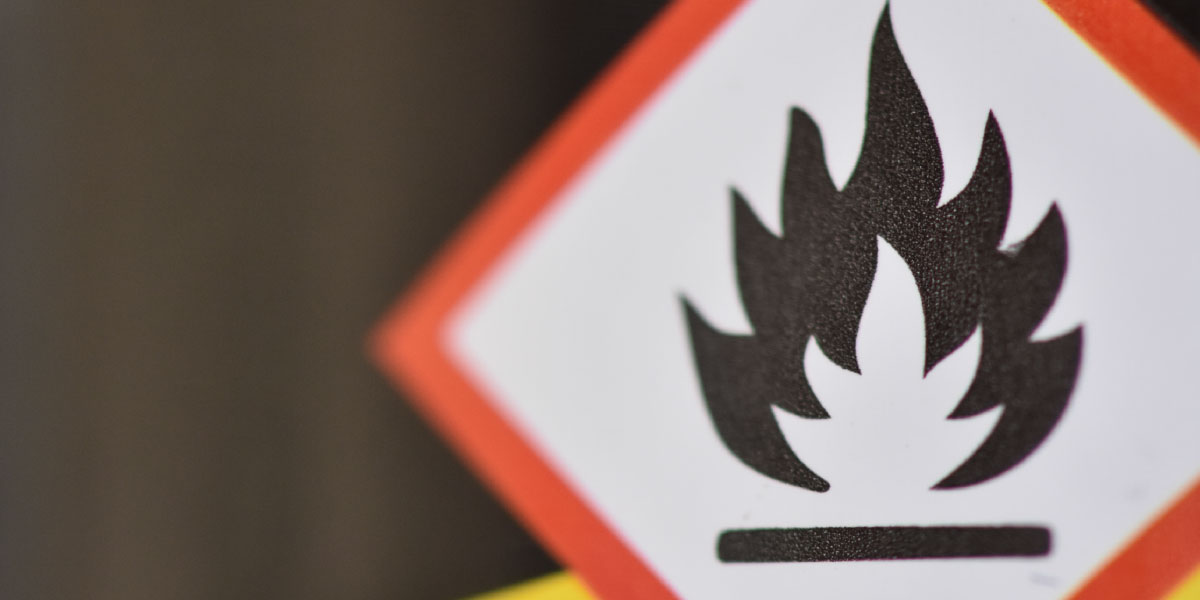 GAWDA members must now comply with a new set of federal requirements. Just two months after issuing a proposed rule, the U.S. Chemical Safety and Hazard Investigation Board (CSB) has published a final rule for reporting of accidental releases of a regulated substance or other extremely hazardous substances into the ambient air from a stationary source. The rule includes releases of petroleum products, including biofuels. Stationary sources would exclude trucks or other motor vehicles.

The CSB estimates that 200 releases per year will be subject to its new reporting requirements.

The rule creates a new Part 1604 of title 40 CFR. It requires reporting any accidental release of a hazardous substance from a stationary source into the ambient air that causes death, serious injury resulting in inpatient hospitalization, or more than $1 million in property damage. The reporting requirements are not limited to threshold quantities of regulated substances under other EPA or OSHA regulatory schemes, however.

Although the term “extremely hazardous substance” is not defined in the CSB’s enabling legislation, the relevant legislative history provides: “The release of any substance which causes death or serious injury because of its acute toxic effect or as the result of explosion or fire which causes substantial property damage by blast, fire, corrosion or other reaction that would create a presumption that such substance is extremely hazardous.” The CSB also noted, “Although it is an important element, the specific property of a substance, such as flammability, toxicity, corrosiveness, etc., does not always determine whether a substance is extremely hazardous. For example, a substance on its own may not be considered hazardous. When combined with other substances, however, the consequences may be lethal.”

The CSB final rule requires reporting of an accidental release within eight hours of the release (an increase from four hours in the proposal). If the owner or operator has submitted a report to the National Response Center pursuant to 40 CFR 302.6, however, the CSB reporting requirement may be satisfied by submitting the NRC identification number to the CSB within 30 minutes of submitting a report to the NRC.

The CSB final rule requires reporting contact information and a basic description of the accidental release, including the relevant CAS Registry Number for the chemical(s) involved in the release, and an estimate of the property damage at or outside the stationary source.

The CSB began operations in 1998 and is charged with investigating the causes of chemical accidents. It is modeled on the National Transportation Safety Board (NTSB), which investigates the cause of transportation accidents. Like the NTSB, the CSB has no enforcement authority and limited regulatory authority. Congress directed that the CSB’s investigative function be completely independent of the rulemaking, inspection, and enforcement authorities of the Environmental Protection Agency (EPA) and the Occupational Health and Safety Administration (OSHA). Congress recognized that Board investigations would identify chemical hazards that were not addressed by those agencies. The legislative history states:

The investigations conducted by agencies with dual responsibilities tend to focus on violations of existing rules as the cause of the accident almost to the exclusion of other contributing factors for which no enforcement or compliance actions can be taken. The purpose of an accident investigation (as authorized here) is to determine the cause or causes of an accident whether or not those causes were in violation of any current and enforceable requirement.

Although the CSB was created to function independently, it also collaborates with EPA, OSHA, and other agencies to investigate chemical incidents through a series of memorandums of understanding.

The CSB’s release reporting rule was mandated by Congress in the 1990 Clean Air Act Amendments; when the Board failed to issue the rule as required, a federal court in February 2019 directed the CSB to publish a final rule within 12 months.

Because the CSB has no regulatory enforcement authority, it will refer any cases of failure to report a release to the EPA for enforcement.

The new requirements will become effective 30 days after the rule is published in the Federal Register.