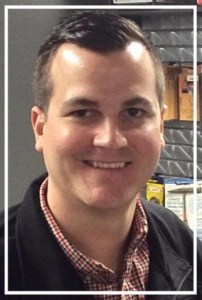 Ben Black was named VP of Sales at Butler Gas, the company announced in its company newsletter.

“Congratulations to our colleague, Ben, on his recently expanded responsibilities!” the release said. “As Ben approaches his 4-year anniversary with our outside sales team, Butler Gas is excited to announce his new promotion to Vice President of Sales. Ben is a passionate customer advocate and responsive problem solver. He began at Butler Gas as an account executive and worked his way through regional sales management and his most recent role as Director of Business Development. Ben joined our team following a sales career in concrete forming and industrial construction products. We are thrilled he chose the gas business!”