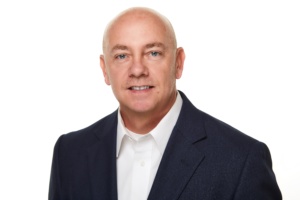 GAWDA extends its condolences to the friends and family of David Jordan, nexAir’s Productivity and Gas Specialist Manager based in Birmingham, who passed away at the end of 2020.

David had been a valued and beloved employee since joining nexAir in 2007 as a Territory Manager in the Birmingham area. David later transitioned to a role as a Gas Specialist, supporting Territory Managers by evaluating customers’ gas modes and offering solutions for increased efficiency and cost savings. He was promoted to Manager of the Productivity and Gas Specialist teams in 2019.  David played a key role in so many initiatives for nexAir and its customers over the years and was a tremendous leader.

David leaves behind his wife, Windy, and his two children, Kylah and Cason, as well as many other family members.  David was friends with so many at nexAir. He was a positive person and his attitude and infectious smile touched so many.