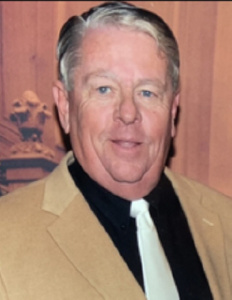 AWDA extends its condolences to the friends and family of Edward A. Henne, who passed away on August 25.

Ed worked for 53 years in the industrial gas industry. After graduating from North Catholic High School and serving in the Air Force, Ed went to work for Welders Supply, Philadelphia in 1969 as a pumper and driver. The company was acquired by BOC and he worked many jobs eventually rising to Director of Operations covering North, Central and South America. From there he accepted the position of VP Operations for Welco/GTS a Praxair subsidiary located in Newark, NJ.

In 2006 he came to work at South Jersey Welding Supply as Sales Manager on a five year plan until retirement. The five years ended up being fourteen years. His friendship along with his corporate, product and safety knowledge was invaluable to the company.

Ed was a Grand Knight in the Knights of Columbus and served on the Coast Guard Auxiliary.

He is survived by his wife of 49 years Barbara and four children, Jeffrey, Pamela, Patricia and Danielle along with three grandchildren.

Donations can be made to the American Diabetes Association.