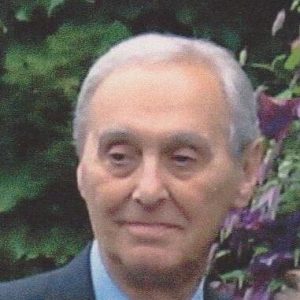 GAWDA extends its condolences to the friends and family of Joseph H. Abrams, who passed away on Sunday, September 25th.

Joe was a leader in the Industrial Gas industry, and LifeGuard Technologies, as you know it today, would not exist without his ingenuity and dedication to making a safer industry for all. Joe’s contribution to our industry-first began with Joe’s work in cryogenics in 1958, and today the LifeGuard Safety Hoses have become a standard worldwide in all industries and applications.

In 1986, Joe owned and sold one of the largest industrial gas companies in Pennsylvania and New Jersey, Woodland Oxygen Supply Company. He held three patents, including one that was issued when he was 90 years old. Joe was a pioneer founding Woodland Cryogenics and developing the industry’s first state of-the-art computerized cylinder filling plants, as well as having invented the LifeGuard Safety Hose technology, that has been mandated for use by the US, Canadian and Indian governments, as well as specified by all the largest industrial gas companies in the world. Joseph Abrams will forever remain highly regarded for his many contributions to the LPG and Industrial Gas industries – he was an extraordinary man to the very end.