CK Supply CEO Ned Lane was selected as one of Family Business Magazine’s CEO to watch in 2022. According to the article: 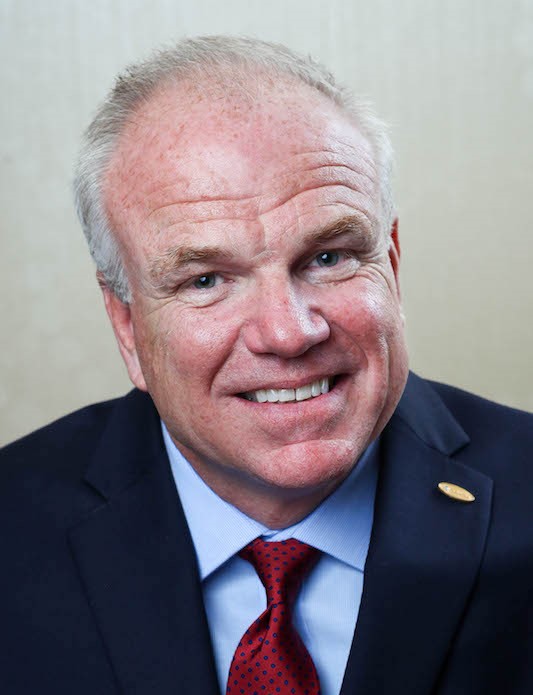 of gas operations and then progressed to vice president of sales and executive vice president. He was named president in 2000 and was elevated to president and CEO in January 2021, after second-generation owner Tom Dunn retired and became chairman of the board.

“Ned has worked with G1 owners Paul and Mim Dunn, along with being a trusted partner to our family,” says third-generation executive vice president Brad Dunn. “He successfully oversaw many significant projects and expansion over his tenure and has instilled open-book management principles to help our 150 employees understand the value and impact of their roles.

“He has shifted CK from being a ‘family-owned business’ to a ‘business run on family values.’ He embodies our core values of ‘Driven, Passionate, People-Oriented and Solutions-Focused.’

“He most recently completed a major ownership transition project and was the main orchestrator of fulfilling my father’s exit plan of becoming a 49% ESOP. He has been working and planning over the past seven years with G3 owners to successfully pass along values, knowledge and responsibilities as he plans for his own retirement.

“Ned is a man of integrity and faith and has the gained the trust of the management team and employees through his transparent and fair leadership.”

“What I learned very early in my time at CK was that we truly were a family, and we were managing relations with our employees and customers for the long term — not just quarter to quarter, like many publicly traded companies,” Lane says.

“The message that was clear was that if you take care of the employees, treat them with respect, honesty and dignity, they will lead you to success.

“Having worked with Tom for over 20 years, it was very clear that his values were strong. His personal and business life were based on family, compassion and humility. His goal was to engrain these values in both his family and his CK team. He was successful on both fronts.

“These values helped lead him to a decision at the end of his career to sell part of the company to the employees (ESOP). This meant passing on the need to get maximum value for a strategic sale. He left us with a company that is owned 51% by the family and 49% by the employees.

“It has been equally exciting to see the third generation of the Dunn family get involved in the company. We are in the process of transitioning leadership and responsibilities to them over the next few years. They have had some great lessons from the generations before them and the CK senior leaders.

“I am confident in the succession planning and their continued development. Great things lie ahead for CK. We have a great ownership team: the third generation of Dunns and our CK employees. I am looking forward to continued prosperity for all our owners.”