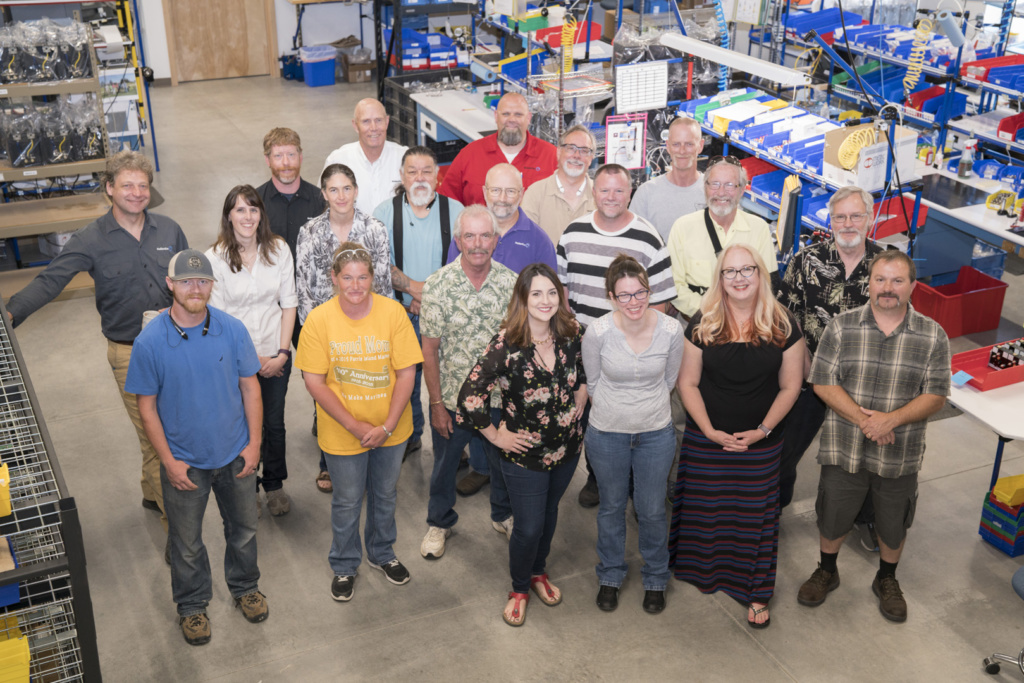 Newest of the GAWDA ESOPs, McDantim Inc. changed its organizational structure at the end of 2017. The successful company of 23 employees is located in Helena, Mont.

Mert’s children, Michelle, Dan and Tim, each owned a third of the company, but hadn’t been involved in its operation. When the founder-father died in 1991 Dan decided to take over the company rather than shut it down. There were just three other employees then.

The logic of the decision to convert to an ESOP “was pretty simple,” Fallon, the current CEO, explains. “I had been around a number of companies that had been sold, and generally things don’t go very well for the remaining employees. The people who are with us now really helped build the company. It didn’t seem right to sell it out from under them.” 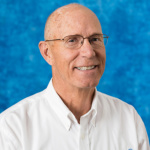 As an S Corp from the get-go, McDantim is a 100 percent employee-owned company.

Fallon researched options for about a year and attended ESOP group seminars. He hired an ESOP specialist for the set-up work, which took another year. He decided to involve the company’s employees right away. Midway through the process in 2016, he purposefully stepped back from day-to-day operations and named employees Justin Trafton as president and Lenette Egan as chief financial officer, respectively.

“During the process, we were still approached by a fair number [of firms] who were interested in purchasing us. Talking to all the employees about doing this was a way of committing to it and letting them know what was coming. To be honest, I wanted the employees to be fully committed to it,” Fallon recounts.

Things are going pretty smoothly, Fallon says. ESOP Communication meetings are held monthly, and company progress updates are included. “There are things to address as people come to understand we’re not all the president of the company. We have a good group of people and everyones’ attitudes have been pretty outstanding. As people become owners, I think that’s something you have to work on all the time,” he adds.

The move to an ESOP achieved what the family initially wanted, Fallon says. “We got a fair price for the company. My brother and sister are very happy.” Fallon wants to stay with the company a few more years as CEO to work on special development and educational projects, and this format of operation frees his time to do that, he says.

The company and the employees have benefitted from the non-tax status, too, according to Fallon. “Previously, my brother and sister and I paid taxes out of the company. If you’re a 100-percent ESOP, you don’t pay taxes. Now, the employees have a 30 to 35 percent tax advantage [on company earnings].”

“Don’t go to your company attorney and ask him to set this up for you. There are a lot of things that have to be done correctly, or they’ll be a nightmare. ESOPs are complicated. The valuation of the company has to be done by someone who’s an expert in ESOP valuations.”

ESOP Profile: Toll Company
Why Deeper Thinking About Being an ESOP Can Solidify the Work-Behavior Connection