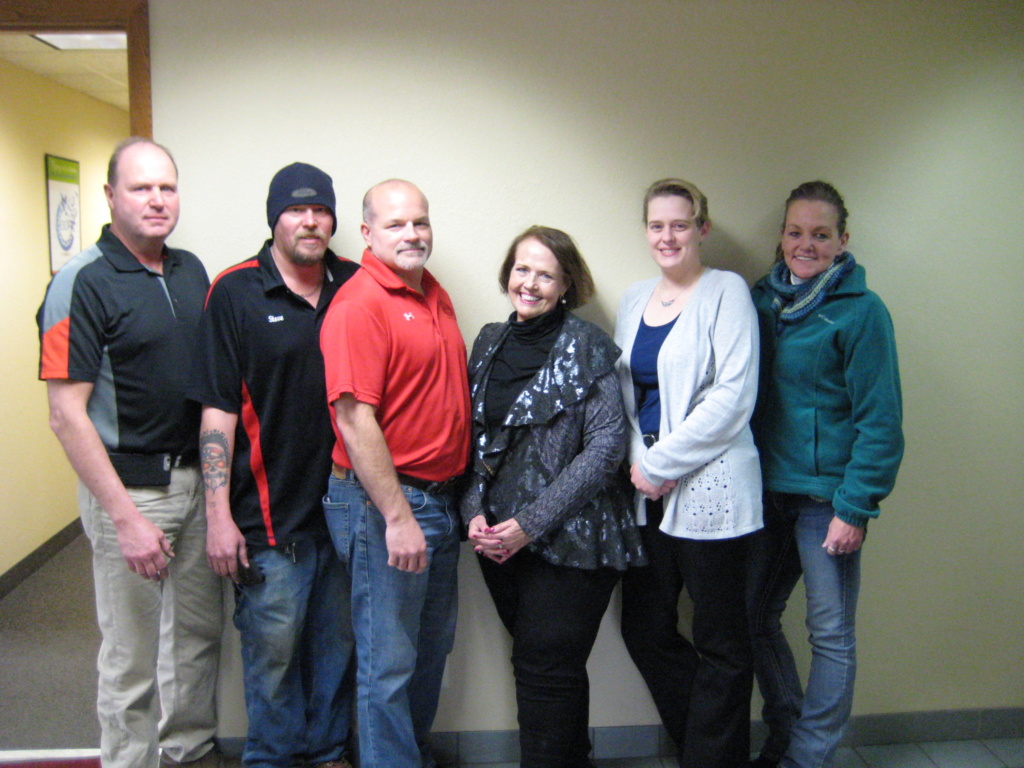 Toll Company was an early adopter. Started in St. Paul, Minn., in 1945, the company established its ESOP in 1975 as a retirement program for its employees only a year after federal legislation that permitted the formation of Employee Stock Ownership Plans.

Founder H.R. Toll wanted to establish a retirement plan for the employees, which led to the formation of the ESOP in 1975. Shortly after the ESOP was established, he died in a car accident in 1979. As the years transpired, the company became 100 percent employee owned. That designation is one of the company’s primary branding messages today.

Toll’s family continued to run the business, but in 1984 was considering selling it to Union Carbide Corporation. Upon hearing that the company might be sold to Union Carbide, a management team (led by former President Tom McGrath) brought an offer to the family to buy the company through the existing employee stock ownership plan. They put together a simple and concise offer, in contrast to the complex and lengthy offer from Union Carbide. Even though the financial offers were similar, the simpler offer and the employee loyalty won the family over. The family sold to the employee group, which numbered about 45 then.

Toll started out as a C Corporation and converted to an S Corporation when the company became a 100 percent employee-owned company in 1990. Today, there are 61 employees.

The ESOP is administered by a local accounting firm and consults with a respected legal firm specializing in ESOPs. The ESOP is valued annually by a third-party valuation firm with extensive experience in employee-owned companies. Toll also is an active participant in local, regional and national ESOP organizations. 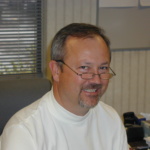 Some 38 percent of employees have more than 15 years of service with the company, so longevity has been a benefit, Quicksell says. The company has seen strong growth over the last 10 years. Jobs there pay well and the company offers generous healthcare benefits. Its success allows the company to pay for employee education, covering 75 percent of approved degree-program costs for employees who go back to school to further their career-related studies.

Because the firm is able to retain, educate and grow its ranks, the next generation of workers is not something the company worries about, Quicksell says, since “they are already in place.”  That’s a fact that’s likely to help Toll continue for a third generation. “I truly believe this is the way to go,” he adds. “We’re finding a way to help employees grow the business, and that may keep distributors around. We are a dwindling breed, but I know this will help keep Toll around.”