Linde has announced that it has received approval from the U.S. Federal Trade Commission to acquire Praxair, Inc., clearing the last hurdle in the estimated $90 billion-dollar merger. With over 80,000 employees in more than 100 countries, this makes Linde the largest company in the global industrial gas business.

In order to receive approval, Linde agreed to sell its U.S. bulk business as well as certain carbon monoxide, hydrogen and steam methane reforming businesses. The divestitures must occur by January 29, 2019, and until then, Linde and Praxair will continue to operate their businesses as separate and independent companies.

“It is a privilege for me to lead the talented people of two world-class organizations as we come together to form the undisputed leader in our industry” said Praxair Chairman and CEO Steve Angel, who will take the reins as CEO of the new holding company. “I am confident this team will create long-term value for all Linde plc stakeholders.”

After a thorough and thoughtful succession planning process, the Toll Company Board of Directors have voted to appoint Chuck Allard as President of Toll Company. Chuck will succeed Jim Quicksell effective November 1, 2018. Jim will remain a part of the Toll Company management team until his retirement in November of 2019.

After completing his bachelor’s degree at St. Cloud University, Chuck joined Toll Company in 1994 and was placed in charge of information technology for the business. Chuck was involved in many company initiatives until his promotion to vice president of operations in 2005. Since then, Chuck has been integral in growing and enhancing Toll Company’s industrial, medical, bulk and specialty gas capabilities.

Chuck states, “It has been a pleasure working with Jim for many years and being part of the strategic direction and success of the company. Being chosen to lead Toll Company is truly an honor and I look forward to building upon our success with the talented group of employee-owners we have at Toll.”

Ben Black and Randall Workman have been promoted to regional sales managers at Butler Gas Products. 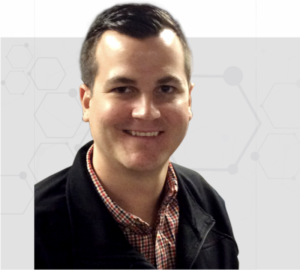 Prior to his sales career with Butler Gas Products, Black spent four years in account management for the concrete forming and engineered-wood products industry.

Workman, a retired member of the United States Marine Corps, has spent three years in account management for the gases and welding industry.

Both Black and Workman are responsible for fostering customer satisfaction and growing market share in their respective territories. 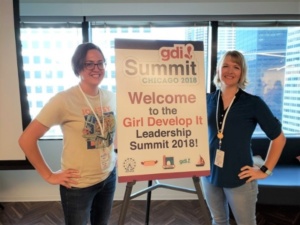 Computers Unlimited programmer Tara Schultz (left) is donating her time to mentor women who are interested in software development.

Tara Schultz, TIMS Software programmer, recently spent some time in the spotlight for her service by helping to start up a local chapter of Girl Develop It, a nonprofit organization that aims to provide affordable and judgment-free opportunities for women who want to learn coding and related software skills.

“I’ve always felt passionate about trying to help get more women in web and software development,” Schultz said. “In college, I was often one of the only women in the computer science classes. I’m one of just a few women developers at Computers Unlimited and you can see the under-representation of women in tech jobs all over the country.”

“Programming can be a great field to work in and I want to help more women see that,” Schultz continued. “When I learned about Girl Develop It and their mission, I wanted to be a part of it, which meant starting a chapter in Bismarck.”

Computers Unlimited is proud to be a sponsor of the Bismarck, North Dakota Chapter of Girl Develop It.

AWG, headquartered in Raleigh, North Carolina, operates 77 retail locations and 17 fill plants; stretching from Montana to Florida. Founded in 1949, AWG produces and distributes industrial, medical, and specialty gases. Compressed Gas Solutions was founded in 2002 and grew to become the largest independently owned provider of compressed and cryogenic gases in the Orlando area. According to the company, the combination of AWG and Compressed Gas Solutions creates a stronger, more integrated provider of superior products and services. 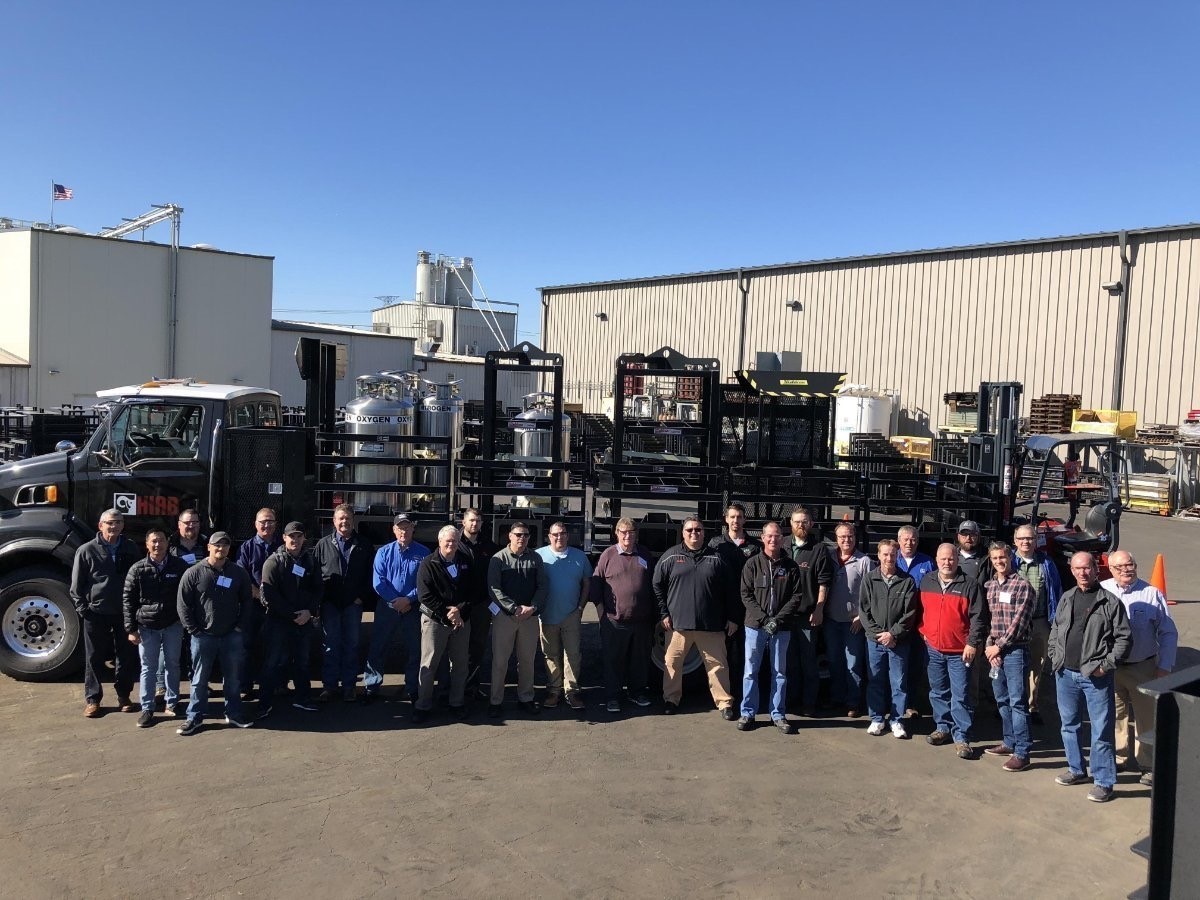 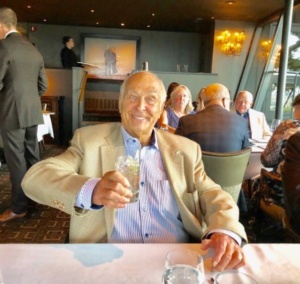 Roger C. Yackey of Hoffman Estates, Illinois passed away on Oct. 17, 2018. He was preceded in death by his beloved wife Ann M. Yackey, nine years ago. He is survived by his brothers, Brian and Donald Yackey, his son Mark (Renee), his daughter Debbie Paulsen (Brian) and grandchildren, Rachel Paulsen, Katie Yackey, Justin Yackey, Nathan Paulsen and Megan Paulsen.

Roger was vice president of sales for Welding Industrial Supply Company for over 50 years. Roger believed in working hard and playing harder. He loved to travel and frequent establishments offering fine food. His beer mug, wine or brandy glass continually faced problems with “evaporation.” Roger always had multiple jokes and stories at the ready, along with hundreds of photos from his most recent trip. His welcoming smile and hardy laugh will be sorely missed by all that knew him.

In lieu of flowers, donations can be made to the American Diabetes Association.