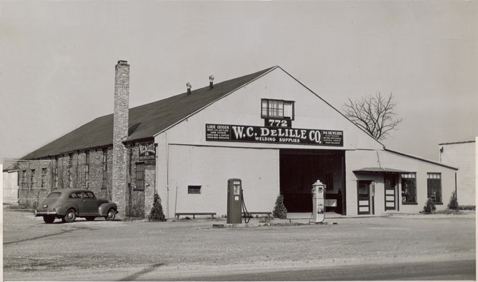 “You’re only as good as your last interaction with a customer.” That’s the attitude that Delille Oxygen Company has adopted as it celebrates its 95th anniversary in 2019. President Josh Weinmann does not want the company to rest on its laurels as it heads toward its centennial anniversary.

“What has made Delille successful these past 95 years has been being able to provide solutions to our customers and being innovative,” Weinmann says. “Being able to produce gas and the immense gas knowledge we have been able to provide has gotten us here. To move forward for the next 95 years, we need to make sure that we’re evolving with the time and well-versed on things like robotic welding and plasma tables.”

Delille was founded in 1924 by W.C. Delille to sell coal and ice. Shortly thereafter, Delille began to sell welding supplies as well. Delille eventually sold his company to the Smith family, who focused more on the welding supply business and let coal and ice fall by the wayside. In 1963, the Smith family sold the business to J.R. Smith (no relation) whose family still owns Delille currently, and whose son, Tom Smith, is the current CEO. Weinmann was named president of the company more than a year ago.

“Manufacturing acetylene has been one of our main drivers,” says Weinmann. “In the early 90s, when most independents weren’t doing spec gas, we had our own specialty gas lab. We’ve grown that part of the business.”

Today, Delille maintains its acetylene plant and operates a hydrogen electrolysis plant to produce hydrogen and oxygen. The company is also in the process of building two carbon monoxide plants that will produce CO from CO2.

“We are extremely proud of our history,” says Weinmann. “At the same time, we recognize that we need to continue to evolve to make sure that we’re well-positioned for our next 95 years. Training has been a big emphasis this year and will continue to be going forward.” 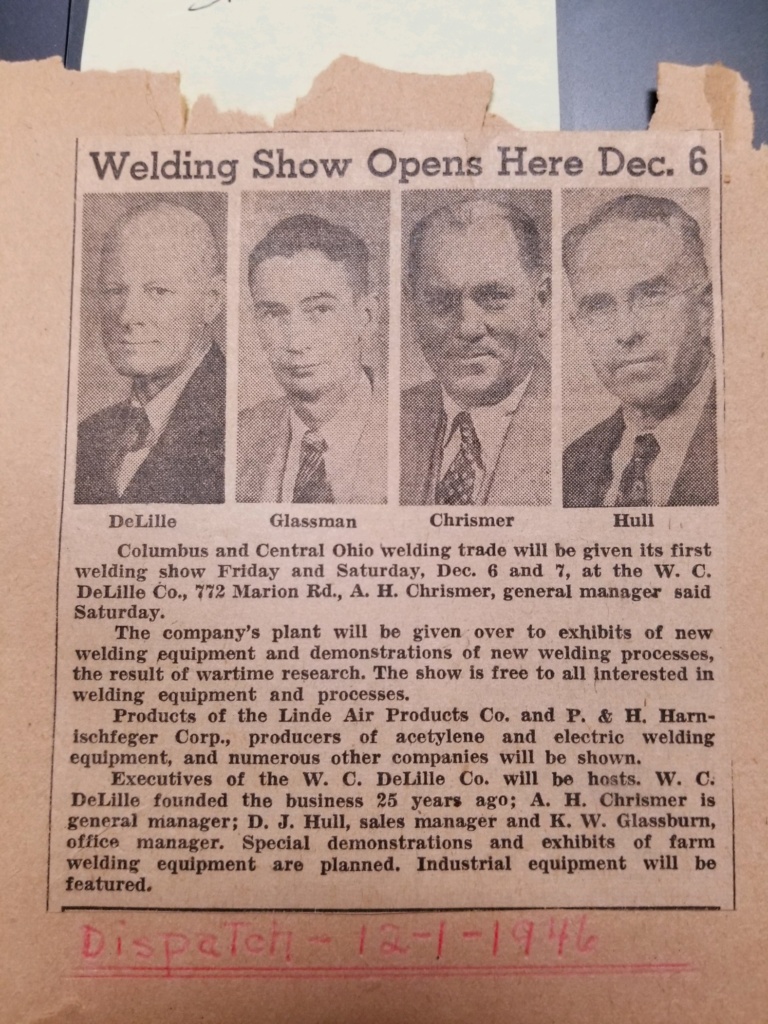 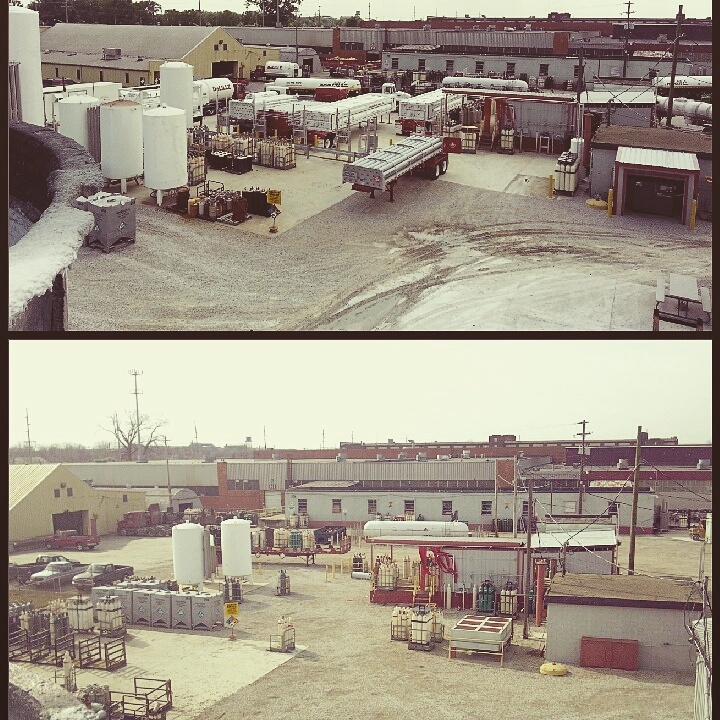 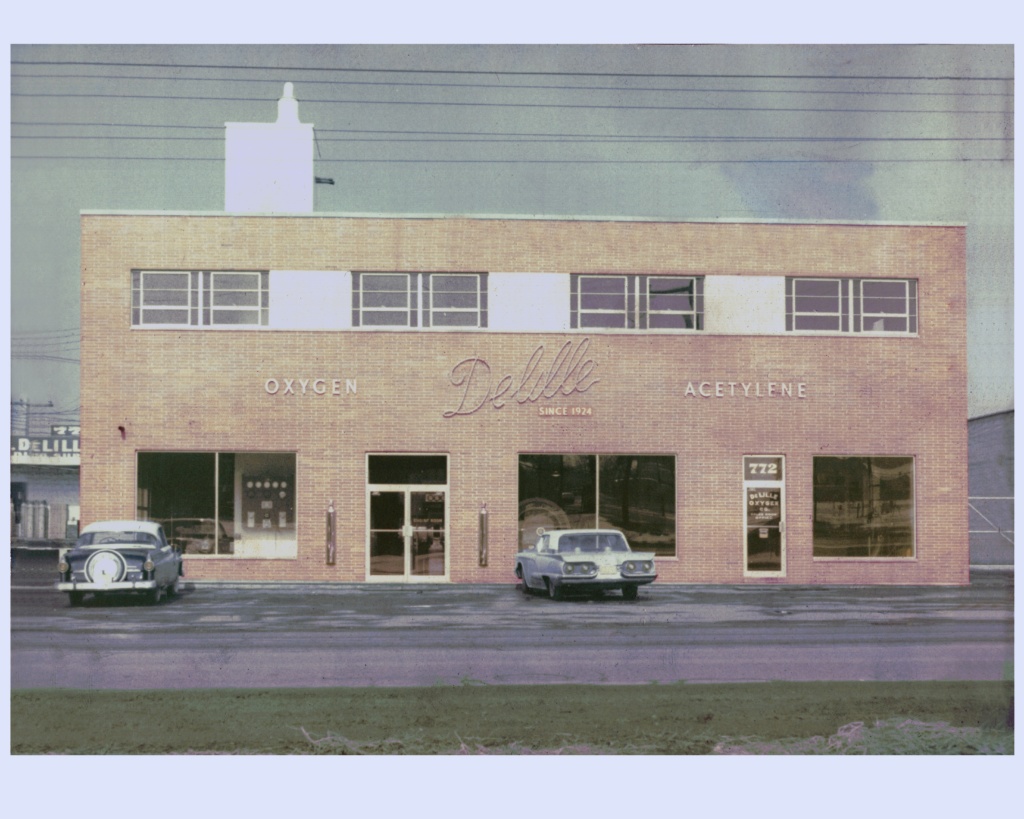 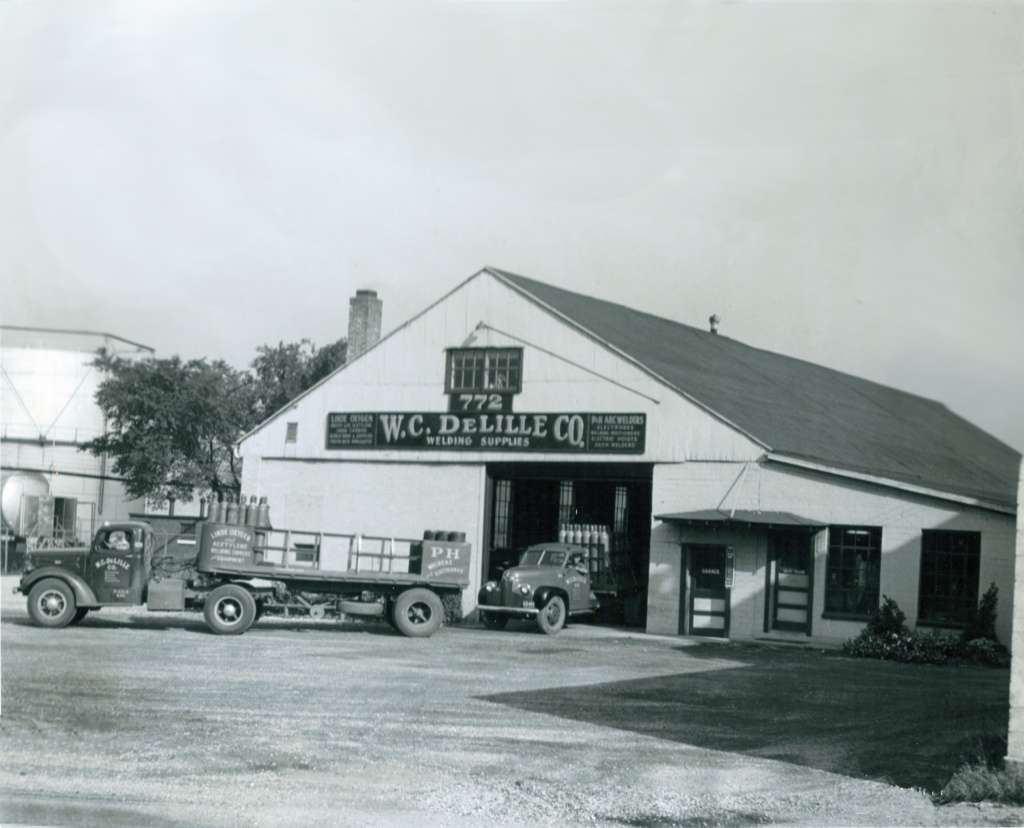 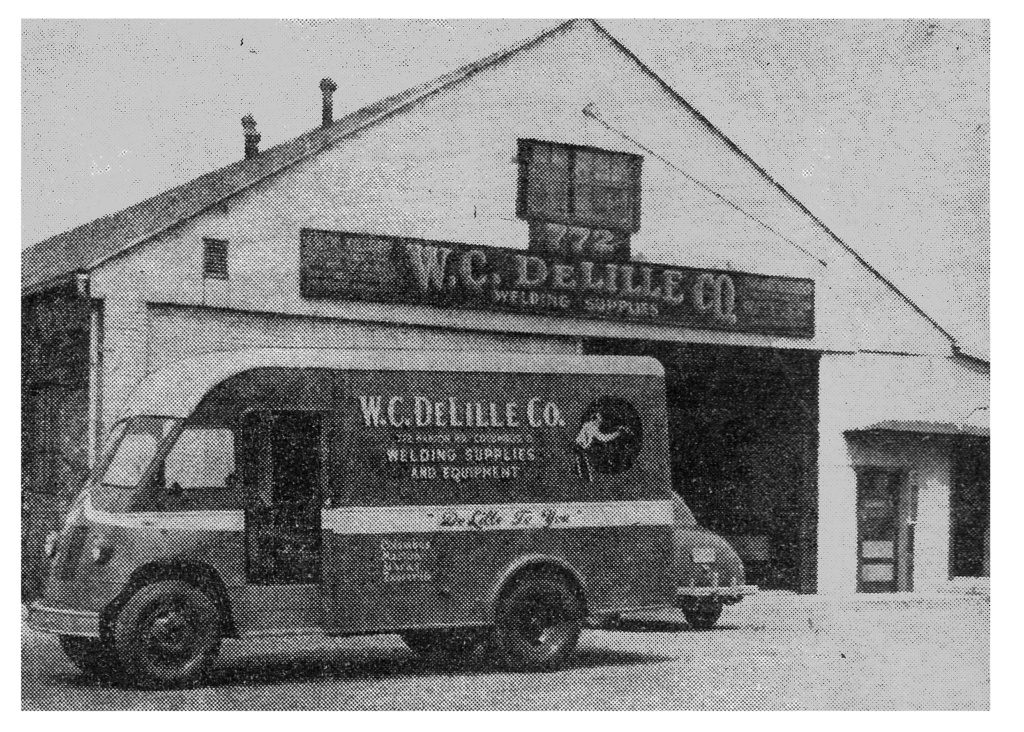