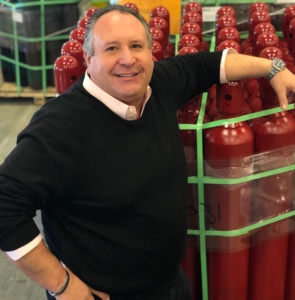 Kaplan Industries was officially founded in 1959 as the A-M Fire Equipment Company. But the roots of the company go back even further than that.

“In the late 1940s, after the second World War, my dad, Morris, and his brother, Albert, had what we would call today a recycling business,” says Dean Kaplan, CEO of Kaplan Industries, Inc. “They would collect cardboard boxes from the Philadelphia Navy Yard for recycling. But inside the boxes were decommissioned fire extinguishers from battle ships. They had so many fire extinguishers that they ended up acquiring UL approval, which allowed them to sell these extinguishers and then cylinders. That was the origin of Kaplan Industries.”

A-M Fire Equipment Company became one of the first distributors in the area to service the fire and safety distributor with requirements for soda acid and CO2 fire extinguishers. As A-M Fire Equipment Company continued to grow, eventually Kaplan Industries, Inc. was formed, focusing on supplying its established customer base with an expanded line of new and reconditioned steel compressed cylinders. In 1969, the company moved to Maple Shade, New Jersey.

By the mid 1980’s, two of Morris’s children, Dean and Rita, had become vital members of the company, eventually becoming president and vice president, respectively.

“My dad was able to build a really successful business through personal relationships, both here and abroad in Europe,” says Dean. “In order to build on that success and continue to grow, Rita and I realized that we needed to expand. We began to focus on just-in-time delivery and reaffirmed our commitment to the highest-quality products.”

In 2012, Kaplan acquired a 16-acre facility in Harrison, Ohio. The space allowed for multiple structures for manufacturing and warehousing and provided room for future expansion.

“Having one central location has simplified our logistics and inventory control, human resources and allowed us to reach the level that we have,” says Dean. “It has made us much more centrally located from a freight standpoint and allowed us to move into growth industries that we have wanted to be in moving forward. We’re now involved in the hydrocarbon market for cannabis, for example.”

The company also acquired Midwest Cylinder, a service company that has allowed Kaplan to travel around the country to do service pickups and deliveries.

Today, the third generation of the Kaplan family is involved in the business, as Dean’s children, Paige and Pierce, have joined the company.

After 60 years, Kaplan remains a service-oriented company committed to meeting the needs of all those it serves. 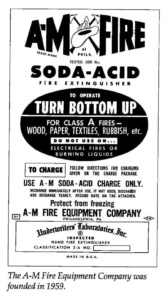 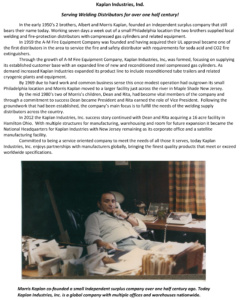 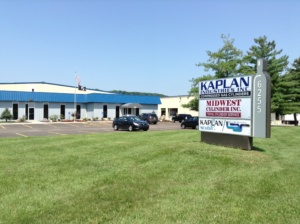 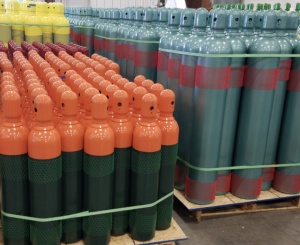 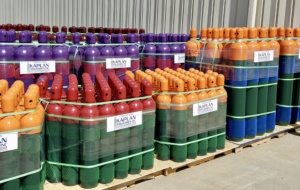 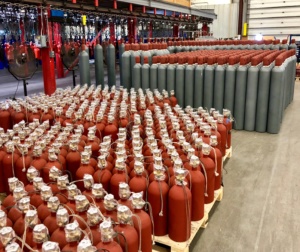 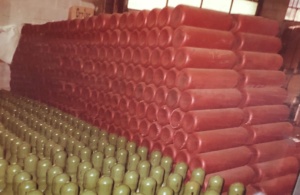 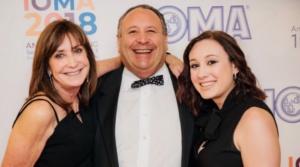 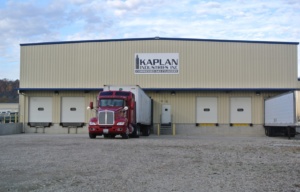