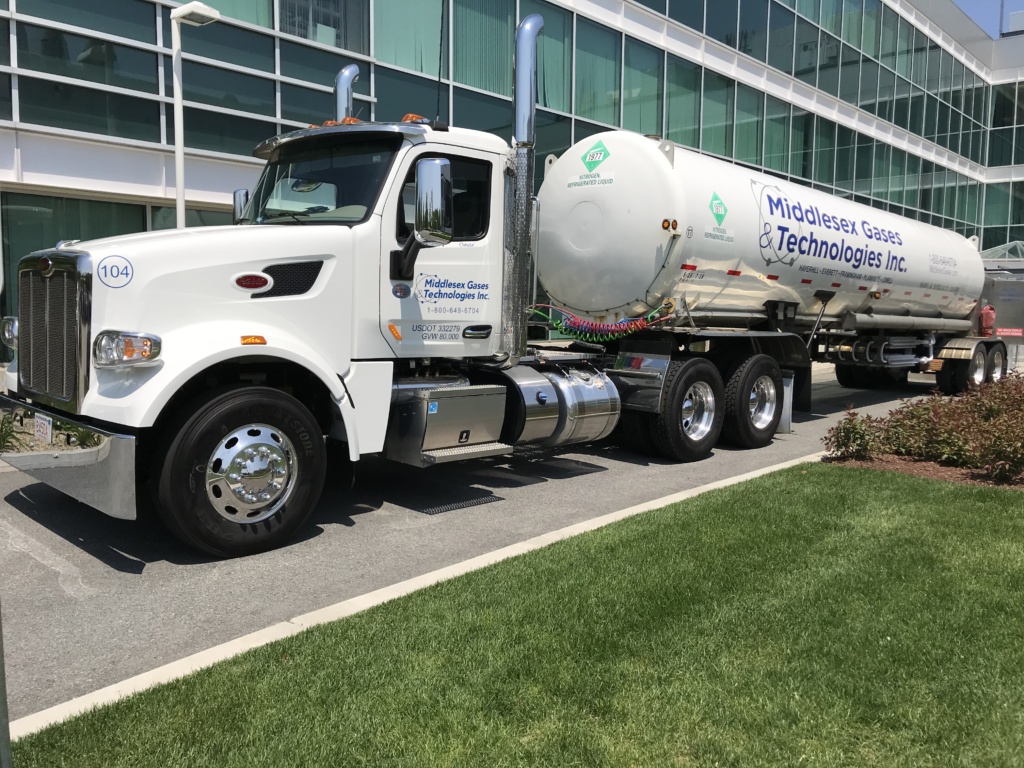 Middlesex Gases & Technologies, Inc. is a family-owned, third-generation distributor of high-pressure cylinders, microbulk and bulk gases, including rare and specialty gases, medical, cryogenic, and electronic gases, as well as all gas-related equipment. The company was founded in 1949 by Joseph Martin, who had a clear vision, “To create and operate a strong independent distributorship that would sell quality products at a fair price and back them up with excellent service.”

The company began with a single pickup truck for deliveries and used upside down milk cartons for chairs at the original Everett, Massachusetts location. As the company continued to grow, eventually it outgrew that location, moving to Cambridge, before moving back to Everett in 1965 with the addition of a fill plant that is now the Middlesex headquarters. This fill plant is thought to be one of the first of its kind for an independent distributor. To support these new facilities, equipment, and company growth, Middlesex also added to its staff at this time.

In 1974, Joseph Martin Sr. passed away and Joseph Martin, Jr. began his role as CEO of the company. Like his father, Joe Jr. continued to focus on the company’s core values and met with even more success, necessitating the addition of other facilities in Massachusetts. The third generation of the family took leadership in 1991, with Joseph “Bo” Martin as CEO and his brother, Tom Martin, as president. In 1992 Middlesex Welding Supply changed its name to Middlesex Gases & Technologies to better reflect the capabilities, products, and services the company now offered to Boston’s emerging gas markets.

Today, Middlesex operates in a tri-state area with three fill plants and two branch locations that service Massachusetts, Rhode Island, and New Hampshire. Middlesex Gases & Technologies’ core values remain the same as they were in 1949 and continue to lead the company’s further expansion by assuring its customers of excellent products, service, and support. 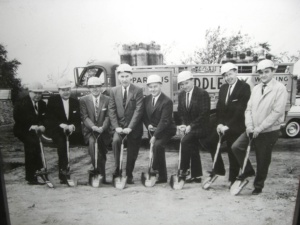 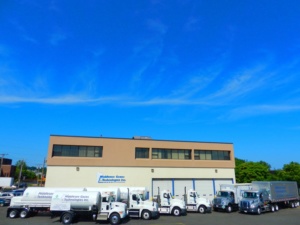