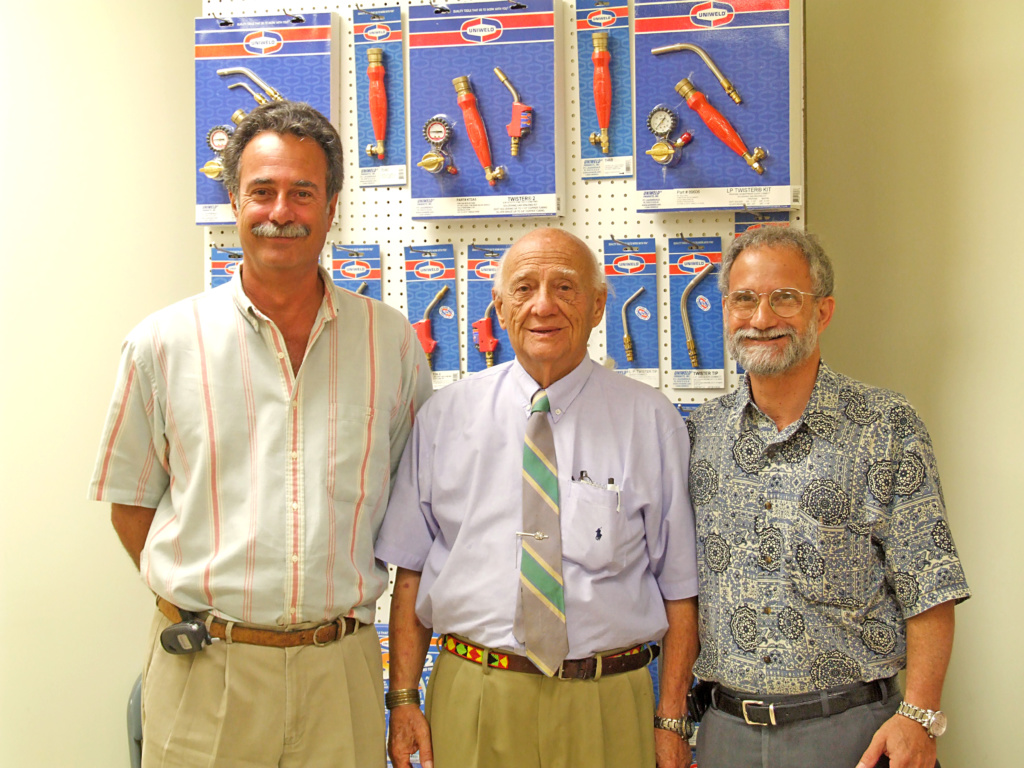 Even as the company has grown and evolved, though, it remains true to its roots as a family-owned company. The concept of family has filtered down to each employee, as the company is now in its second-generation of family ownership with David S. Pearl II serving as president and Douglas B. Pearl as executive vice president.

“We have employees who have been with us for more than 40 years,” says Douglas Pearl. “Our pride is our employees and our quality. We are proud of the fact that we respond quickly to a market, we develop new products and we can find a home for them. We have spread into different markets since our founding, as the welding industry has truly evolved since 1949.”

A watershed moment in the company’s history took place in 1999, as a massive fire reduced half of the company’s operation to rubble.

“The fire burnt up all of our offices and all of our raw material and half our machines, but didn’t touch our assembly area or finished goods inventory,” says Douglas. “We lost all of our digitized records. We had so many good, honest customers and even competitors who helped us out.”

“We never laid off a single employee during that time,” Douglas says. “We survived it with the help of our great employees.”

Now, 20 years after an event that could have crippled the company, Uniweld is thriving as it celebrates its 70th anniversary in 2019. 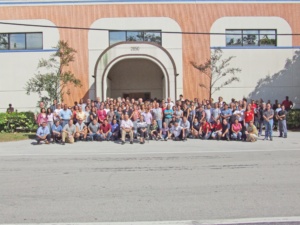