S.J. Smith Company (Davenport, Iowa) is celebrating its 70th Anniversary in 2020. The company was established in 1950 by Sylvester and Helen Smith. Prior to opening S.J. Smith, Sylvester had experience in the industry selling welding supplies and gas for AIRCO. After AIRCO exited the distributor business, Sylvester and Helen continued to serve smaller accounts, while AIRCO handled the larger industrial accounts. In 1966, S.J. Smith bought the remaining welding supply business from AIRCO. 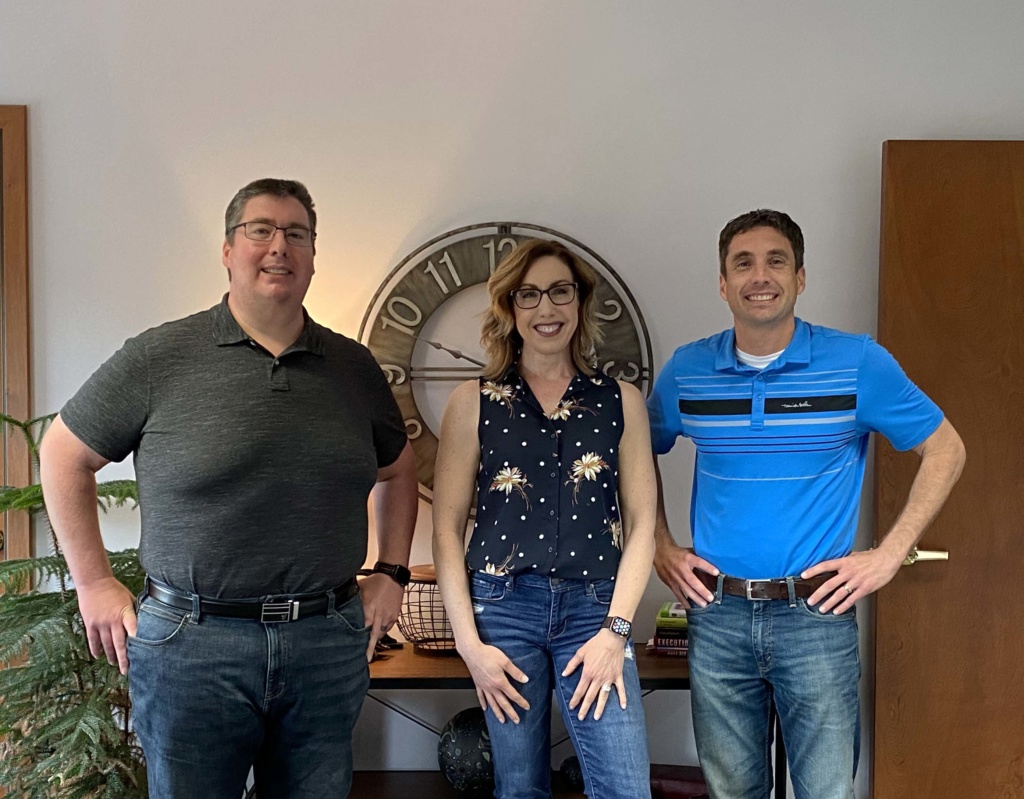 He also brought his three children, Richelle, Eric and Christopher, into the business. Today, Richelle Smith-Brecht serves as president and CEO of the company, marking the third generation of leadership within the company. Eric Smith serves as the director of operations and Christopher Smith is the assistant purchasing manager/expeditor.

“Every step of the company has been taken with the goal to make customers successful in their business,” says Richelle Smith-Brecht. “Our vision is to provide the best solutions by the best people in the industry. We’ve worked toward that for the past 70 years, and we’ll continue to do so in the future.”

While the industry has continually evolved over the past 70 years, S.J. Smith remains true to its original core tenets.

“We’re still providing the best products we can find, working with customers to find efficiencies and solutions, and providing training and education to those who need it,” says Eric Smith. “Regardless of the challenges the industry has faced, these continue to be our priorities.

Going forward, S.J. Smith plans to continue to evolve into new technology and to expand offerings both in welding and gas, as well as in the online sphere.

“While currently, we are focusing on providing solutions for customers, and providing that in a safe environment for our customers and our employees, we will celebrate our 70th anniversary later this year, both on social media and internally,” says Richelle Smith-Brecht. “We’re very proud of our history and are looking forward to the future.”

2020 marks 70 years for Welding Industrial Supply Company (Wisco). The Chicago, Illinois-based company was founded by Bernard “Curly” De Vries in 1950. Prior to striking out on his own, Curly had worked as an engineer for National Cylinder Gas. The company was founded in a single storefront on Western Avenue in Chicago. From the beginning, Curly’s singular focus of taking care of his employees and serving the customer at an unprecedented level resulted in rapid growth and prosperity for the company. 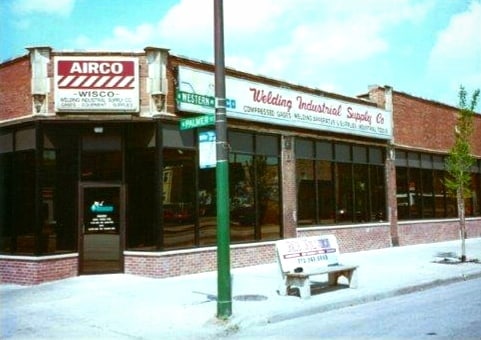 Curly’s son and current President and Owner Craig De Vries took over the company in 1980 and has been at the helm ever since. He continues the legacy that Curly started. The company’s mission statement remains: “To provide our customers with competitively priced welding supplies & compressed gasses at a service level unmatched in our industry.”

The market’s evolution and shift toward the digital age has meant that distributors now need to be “all things to all people.”

Says Craig, “Distributors used to have much better control over their market. In this age of the ‘Internet of Things,’ lines of communications and the channels to market are blurred. So, we are being all things to our customers.” This comports with the company’s vision “to be our customer’s single source for supplies, technical expertise, welding resources and training while innovating on what it means to have a distributor to customer relationship.”

He points to the company’s stated goal on the Wisco website: Our goal every day is to treat our customers like we treat our employees, as family. That is how Wisco has operated since 1950, and those are the core values we continue to follow into our third generation.

That third generation has now joined the business, as Craig’s son, Brandt De Vries now works alongside Craig to bring new ideas innovations to Wisco to help grow the business and stay competitive in the constantly evolving market.

Wright Brothers, Inc. was founded in 1950 by the Wright Brothers. Not Orville and Wilbur, but Charles W. and Morrow. Though not related to the Kitty Hawk Wright Brothers, Charles and Morrow decided at an early age to model their lives and subsequently their company after the famous brothers. The foundation of Wright Brothers is built on those standards – discipline, drive, courage and commitment.

The origin of Wright Brothers predates the company, with Charles having worked for Air Reduction in Dayton, Ohio. He knew that the company was looking for a dealer in Cincinnati, so Charles decided to open up his own business. Meanwhile, Morrow Wright had been working for Ed Turner, father of the famous Ted Turner, at an advertising billboard business in Northern Kentucky. When the Turner family decided to return to Georgia, Morrow joined his brother Charles to start Wright Brothers.

Initially, Charles dissuaded his son, Charlie, from joining the business. “My dad told me to get an engineering degree and go to work for a big corporation,” says Charlie Wright, CEO of Wright Brothers, Inc. “Don’t even think about getting involved with Wright Brothers.”

So, Charlie did just that. He got his degree and became an engineer and then Plant Manager with the Kenner Toy Division of General Mills in Cincinnati.  Later, he earned an MBA from Xavier University and then taught at the University of Cincinnati Evening College.

“My uncle was the one who recruited me back to join him because he wanted to step back from the business,” Charlie said. “That was his succession plan. I thought, ‘I’ll do it for a year and probably get bored.’ That was in 1976 and I haven’t been bored yet.”

When Charlie joined the company, he and Morrow worked out a ten-year equity plan to allow Charlie to purchase half the company. Morrow also made the decision to step back and let Charlie run the company day-to-day. After ten years, Charlie purchased the other half of the company to become the sole owner.

One of the watershed moments in the company’s history came when one of their national accounts’ customers, LensCrafters, decided they wanted to work with one gas supplier and receive one invoice.

“They had 120 gas suppliers, with 120 different prices and hundreds of rental invoices and pricing,” says Wright. “We weren’t a national company, so we put together a network of independent distributors who were able to do one electronic invoice. None of the public companies at the time could provide that electronic invoice, because they weren’t fully integrated with each location. We were the only ones who replied to LensCrafters with the full solution, so they awarded us the contract and we still have it.”

A second milestone in the company’s history was the formation of Vendor Managed Gas (VMG).

“VMG is a telemetry product that we developed about eight years ago,” Wright says. “We did it to support an application we were doing in gas supply with helium. We were looking for a more affordable telemetry because the telemetry that was out there was pretty expensive and we could not find it. So, in talking with Verizon, they said, ‘Why don’t you develop your own telemetry?’ They told us they could connect us with people who had that kind of skill set.”

VMG is the only industrial gas company who is partnered with Verizon and it turned out that there was such an appetite for affordable telemetry in the industry that the company decided to run it as its own entity.

“This has been a great industry with great people,” he says. “It speaks well to the industry that people tend to stay in it. I’ve really enjoyed it. I was giving it a year and 40+ years later I’m still enjoying it.”