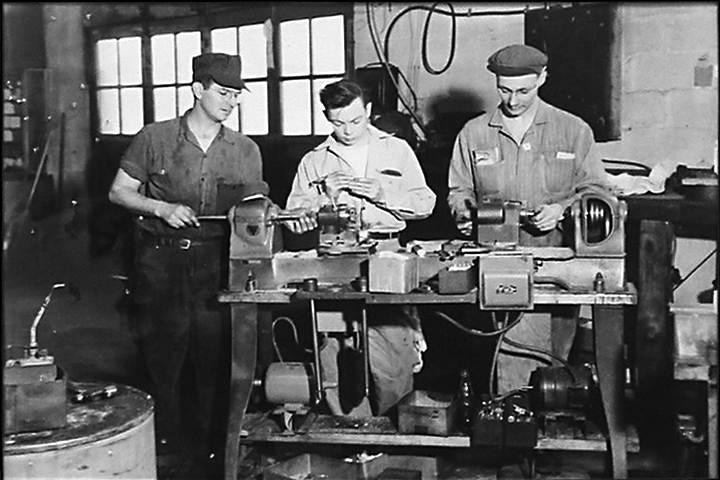 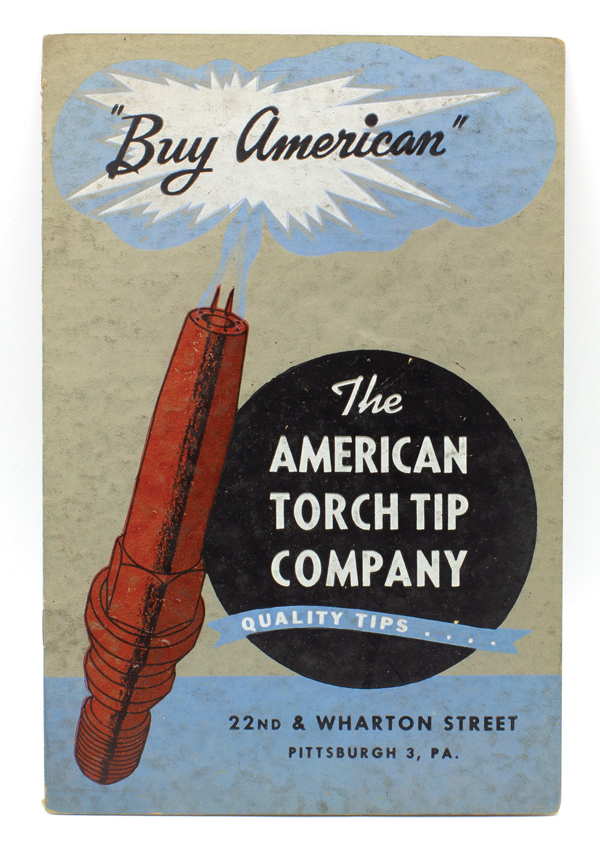 In October 1940, Jack Walters, Sr. and his brother-in-law saw the need for quality replacement Torch Tips and created a new company called American Torch Tip Company. Walters was working as a plant manager for a competitor in Pittsburgh at the time when he decided to strike out on his own. To make his dream a reality, Walters sold torch tips during the day and went to work at the American Bridge Company at night.

Today, American Torch Tip is in its third generation of family ownership.

“Every generation has added to the company,” says Jack Walters III, President of American Torch Tip Company. “My grandfather, as an entrepreneur, took it to a level that he felt comfortable with. And as my father came in and my uncles came in, my grandfather started to back out and my father and uncles came in and took it to the next level. And then, when myself and my brothers and my cousin came in, they gave us some space and gave us the same opportunity. The challenge in a family business is, if you remain small, there can quickly become too many family members.”

To avoid dealing with that potential challenge, ATTC has continually grown and evolved. The company produces thousands of items, all sourced and made in the United States. The company has more than 100 employees and offices in Florida and the Netherlands.

When ATTC first started, there was no welder distribution association like GAWDA.

“All of our sales were directly to end users,” says Walters. “In fact, we probably didn’t get a strong distributor program until the 1970s. When we did get into the distributor world, that changed our company quite a bit.”

Today, the company works with a network of distributors in more than 50 countries throughout the world.

The company has many employees who have grown right alongside ATTC.

“When you walk through the factory and see people who have been with the company for 30 or 40 years, it really makes you proud of what we have built together,” Walters says. “I think that and our true to devotion to being Made in America are the two things that make the family most proud of this milestone.”

As the company enters its next 80 years, it will remain devoted to making its products in America. It will also focus on utilizing the changing technologies to continue to grow and improve its product offerings. 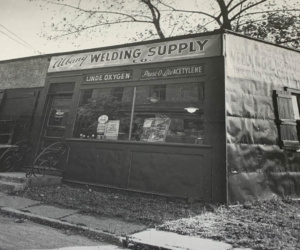 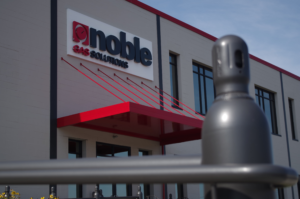 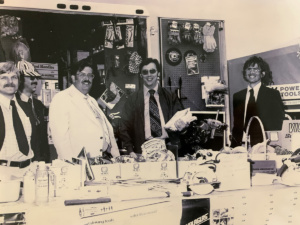 Early milestones include a founding membership in NWSA and incorporation of this Irish family’s business on St. Patrick’s Day, 1952. As sons Robert Jr. and Dennis came of age, they went to work for the company. Mahony was preparing Robert Jr. to take over the business in the late 1960’s. Albany Welding Supply was experiencing a tremendous amount of business during this decade, as Governor Nelson Rockefeller was having the Empire State Plaza constructed in downtown Albany. In 1970, the company opened branch stores in Cortland and Vestal, each about 150 miles from the home office.

The 1970’s proved to be hard years for the corporation. The unexpected passing of Robert Sr. and Robert Jr. thrust youngest brother, Dennis Mahony, to lead the company. Dennis felt that by pulling in the reins he could get a better handle on the business and build a better foundation for growth. Many organizational changes, including the sale of both branches, marked the end of the 70’s.

The changes paid off. In 1976, J. David Mahoney (no relation to the founding family) began as a 21-year old sales trainee for the company. He became sales manager in ’78, Together with John Gaffney, hired in ’74 and still alongside him, he worked to refurbish the company’s excellent reputation.

Mahoney became vice president in 1980 and president in 1985. During this time, business in the region shifted, creating opportunities with colleges and universities, research institutions, and government facilities. The company changed its name to AWESCO, an acronym of the former name that was less identity-limiting as the company shifted from welding supply to the specialty gas market. Above all else, AWESCO’s dual values of unmatched technical expertise and exemplary customer service served as the keystone to the new business strategy.

In 1996, AWESCO acquired Walter Smith Welding Supplies, Inc. in Kingston, New York, seeking to increase the company’s reach into the lower Hudson Valley market. Following this successful expansion, the company purchased a Praxair location in Albany to keep up with the demand of rapid growth.

Mahoney’s leadership within the industry was recognized as he became President of GAWDA in 1999. Together with his wife, Donna Mahoney, they formed the GAWDA Gives Back foundation. The foundation emphasized the importance of giving back to the community, a value held high at the company. The foundation continues to successfully donate to local charities today, thanks to the contributions made by members of the organization.

In 2010, the company decided to rebrand once more to its current name: Noble Gas Solutions. The company felt that this name better reflected the sophistication and capabilities that the company offered. Mahoney continued to pursue the specialty gas market, partnering with larger medical and pharmaceutical institutions in the region. Noble Gas Solutions celebrated its 75th anniversary in 2015, marking the occasion with $100,000 in donations. The same year the company received exciting news that it had received the U.S. Chamber of Commerce’s “Blue Ribbon Small Business Award” for being one of the top 100 small businesses in America.

Having successfully pursued the specialty gas market, Mahoney knew it was time to expand. In 2016, the company acquired a 50,000 sq. ft. warehouse and began a complete renovation of the property. The company’s headquarters relocated to 10 Erie Boulevard in the spring of 2017. Initially, the space seemed too large to fill. After several large investments on cutting-edge technology, however, it would soon be home to Weldcoa’s first independently owned automated fill island and a state-of-the-art specialty gas laboratory.

In recent years, the company has positioned itself for future growth with several strategic initiatives and personnel decisions. In 2009, Colleen Kohler (Mahoney’s daughter) joined the company as a Specialty Gas Sales Manager.  She left the business in 2013 to take a position in New York City as a Senior Project Manager for American Express.  Kohler returned to the company in 2017 and was recently promoted to Executive Vice President in 2020.  Colleen’s ambition and drive has reinvigorated the company’s focus on new markets and its vision of the future.

Noble Gas Solutions continues to strive for a superior total client experience. This has opened new opportunities for career growth, increased quality control, and brought the adoption of digital tools to the company.

When Tragedy Strikes: How to cope when your company has a tragic incident
2020 MEMBER ANNIVERSARIES: 75 YEARS