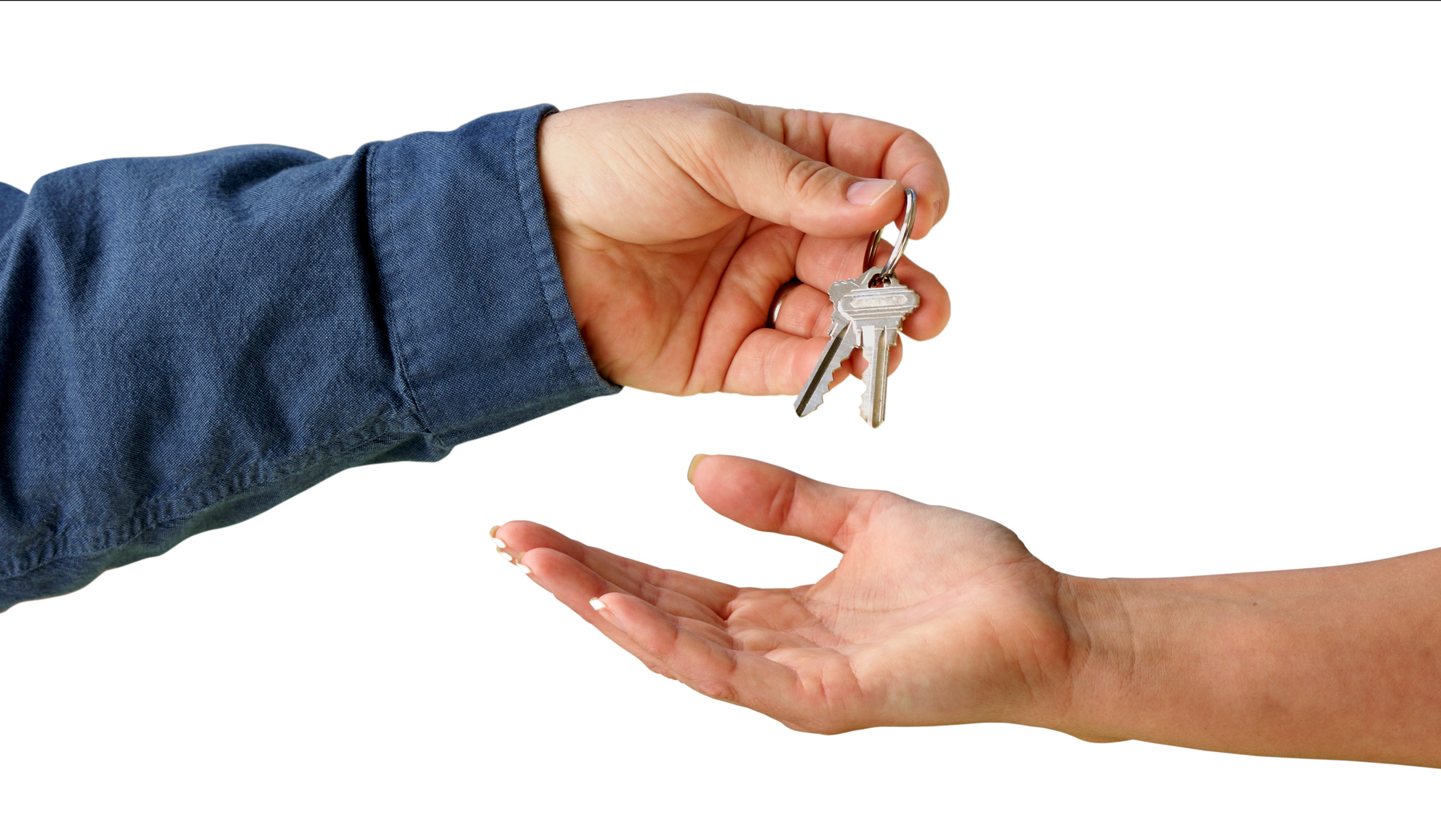 I have spent the last year writing articles for Welding & Gases Today talking about my experiences working in the gases and welding industry and specifically working within the dynamics of a family business. In my last article, “Tips for Young People Considering Joining the Family Business,” I spoke at length about the transition process for a family business. As we all know, family businesses make up a huge percentage of GAWDA’s memberships and the transition process can be a difficult thing for both the younger and older generation to go through. As I said in my last article, working in a family business can be the most rewarding experience in the world, or it can be a disaster that has the potential to not only destroy the business but also ruin family relationships permanently.

Since I retired from my day-to-day role within Welders Supply, I have been asked to consult with other family businesses in our area and in our industry. Specifically, I have been asked to come and speak during times of business transition within family businesses. And I have developed a process for when I go in and meet with these businesses. First, I speak with the younger up-and-comers who are poised to take over the keys to the kingdom. Next, I ask to speak with the older folks who are transitioning out of the business. Finally, all three of us come together and have a big discussion, often over dinner.

My last column, which can be read in the Third Quarter Issue of Welding & Gases Today starting on page 92, spoke directly to the Younger Generation. I discussed the potential pitfalls and stumbling blocks, how to make sure that you’re doing this for the right reason and finally gave some advice on what to expect once they officially took the reins.

Today, I would like to speak directly to the generation that is transitioning out of the business. Because, aside from your decision to get married and have kids, this might be the most important most difficult decision you ever make.

I think it’s important for both parties to understand that. For the older generation, this isn’t a decision to be taken lightly. This is your baby. And if you didn’t start the business, you may not have birthed the company, but you sure had a hand in raising it. And for the younger generation, this isn’t something that you’re entitled to by virtue of winning the genetic lottery. Blood, sweat, and tears have been poured into this company and if you’re just looking for a big paycheck owing to your last name, you should step back and evaluate if you really want this.

That may sound flippant, but I can’t tell you how many times I’ve gone into a business where the older generation was getting ready to retire and hadn’t even spoken with the kids about the next step. They just assumed that they would take over. That’s what happened with my dad. He didn’t have a choice. And that’s why I always start by speaking to the younger generation first, to make sure, “Do you want this?”

I can’t tell you how many times I’ve spoken to the younger generation who was being groomed to take over and heard, “You know, mom and dad expect me to come into this business. And I don’t have the heart to tell them that this is not really what I want to do.” Coming from a third party, I can say that to the older generation. My dad used to say that, “Gray hair gets you respect.” I can kind of let them know that this isn’t what the kids want. And I’ve had Dads sitting at dinner in tears when they heard the news. But this is information you want to find out BEFORE you transition the business, not after.

But those situations are the exception, not the norm. Most of the time, I come into the business and both generations are on the same page and it’s going to be a great fit. But, even then, this shouldn’t be something that takes place over 60 days or 90 days. Ideally, this is a three-year process. At Welders, it was actually a 15-year process. My dad rounded up the employees when he was 40 years old in 1970 and told them, “I would like to retire in 1985. I need you to help me train these two young men, my brother and me, and eventually their sister, and I would like to transition out of the business in 1985.”

Not many 40-year olds have the foresight to plan that far in advance. But on July 1, 1985, my dad retired. That was the culmination of a 15-year plan. Now, it’s not realistic to think that every company is going to have a 15-year plan. But you need a long runway. You need to make sure you’re setting the company up for success. There will be long-term employees who are nervous about the transition. Customers will be nervous about the transition. Give them enough time to get used to the idea and, ideally, on the day you retire there shouldn’t be any interruption to business at all.

When done correctly, there is nothing more rewarding than working in a family business. But, like anything else, if it’s worth doing, it’s worth doing right. Don’t throw away your life’s work with a sloppy transition plan. Make sure you set your kids and your employees up for success. Then, you can enjoy that time on the beach or on the golf course in peace, knowing that the company is in good hands.