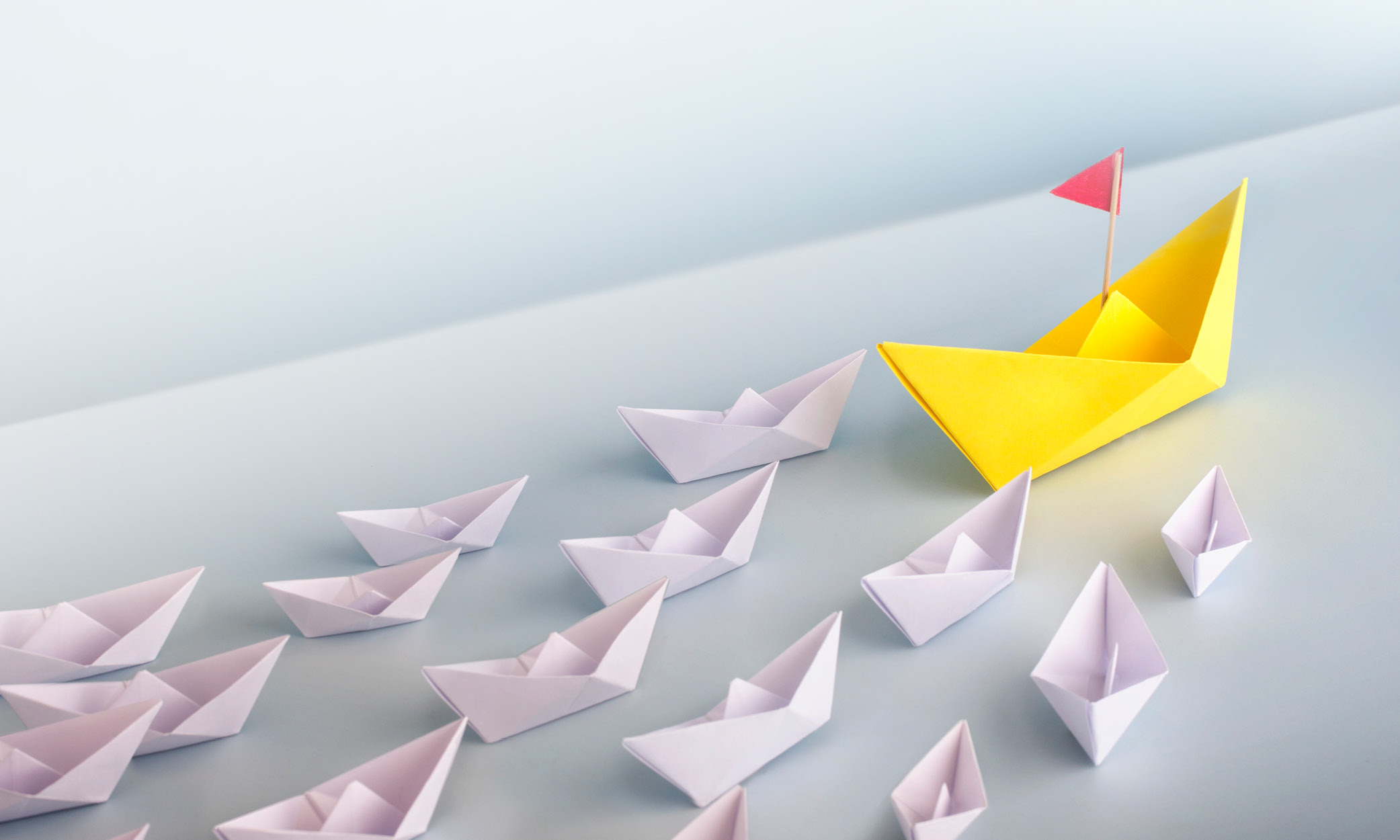 I have had the opportunity to travel all over the country during my 50 years in the welding supply business. And I consider myself fortunate to have seen just about every kind of leader/boss you could possibly imagine. I have seen some extraordinary leaders, the kind that people want to run through walls for, and I have also seen my fair share of bad leaders, as well. You can usually tell the quality of a leader without even having to meet them. You can tell within minutes of walking through the door. Are the employees courteous, upbeat and generally happy to be there? Or are they disengaged, rude, and overall unhappy looking?

In my experience, no two leaders are exactly alike. But I have noticed that all of the great leaders have some similar traits. Two of my business heroes and men who I modeled my career and leadership style after are my dad, Charlie Squibb, and the founder of Southwest Airlines, Herb Kelleher. And the thing I noticed about both of them is the way they were genuinely loved and respect by their employees. The people on the “front lines” would do anything for them. And the reason they felt that way is that both of these men, and really, all great leaders, had an uncanny ability to ensure that the whole team was all pulling in the same direction. One of my most famous Squibbisms is that “You can’t sink half a boat.” We either all go down together, or we’re successful together. Put another way, one bad apple can spoil the whole bunch. So how do great leaders ensure that the boat stays above water and pulls in the same direction?

1. Exceptional Bosses Always Develop the “We” Instead of the “Me.”

When I was at Welders, you would never hear me say, “XYZ works for me.” It was extremely important to me, that I always said, “XYZ works WITH me.” That one word makes such a huge difference and completely changes the dynamics of the conversation. No leader is successful on their own. A company’s most important asset doesn’t show up on the P&L. It’s about the people. And when an employee feels like they’re a valued member of a team, and not some nameless and faceless drone who exists solely to do the work that makes the boss look good and for which the boss will take credit, they will always give that extra effort.

This sounds like common sense, doesn’t it? But I’ve seen all too often, leaders will shy away from hiring the most qualified candidate for fear of some kind of conflict for leadership down the road. They would rather hire the order taker who won’t rock the boat, than the ambitious person who might outshine them. I can’t tell you what a mistake that is. Before I became president of NWSA, I always used to wonder how the men who came before me managed to juggle the time commitment of the association, while still successful running their business? It’s because they hired the best people, who could step up and seamlessly run the business during those times. Would you rather hire the right person and see that person succeed or would you rather hire someone who isn’t as qualified, because you’re afraid that person might outshine you? If you choose the latter, all you have done is waste the company’s money and, ultimately, made more work for yourself. Always surround yourself with the best talent you possibly can.

Remember earlier when I said that one bad apple can spoil the bunch? You don’t want to get yourself in a situation where one bad employee manages to bring down all of the other good ones in a branch. We’ve all seen these employees. They’re the ones who are not happy, that will tell you they’re not happy, and might even tell the customer they’re not happy. Employees notice these things. Customers notice them too. It’s up to you, as the leader, to do something about it.

I had a situation once in a branch where one employee kept coming up over and over again in area management meetings. Finally, I got a call from a customer that was the last straw. I called my branch manager and said, “I’ll tell you want I’m going to do. It’s 8:30 right now. I’m going to call back this afternoon at 5:00. Either you fire this employee or I’m going to fire you.” Sure enough, I got a call at 4:30 saying the employee had been terminated. And that day, almost every employee in the branch went into the branch manager’s office and said, “It’s about time.” It’s all about creating an atmosphere in your organization that everybody is on the same team.

4. A Good Leader Never Asks Their People to Do Anything They Wouldn’t Do Themselves.

You should be not only able, but willing, to do anything that any of your employees do. It helps contribute to that sense of team and, even more, it proves that you can empathize with the struggles that they might face in their day-to-day job. Every so often, I would do a shift on the cylinder truck. I was sore by the end of the day, but I learned more in that 8-hour shift than I could learn in a year behind the desk.

I’ve mentioned this in previous articles, but I believe it bears repeating. People want to know they’re appreciated. And the best way to know they’re appreciated is for you to tell them. Call them on their birthday and on their date of hire. Tell them how lucky you are to have them on the team. I can’t tell you how that little bit of effort on your part can make such a huge difference.

It’s up to you to be the kind of leader that people enjoy coming to work for. There will be times where you have to make tough or unpopular decisions. But those should be the exception and not the rule. And when those times come, if you’ve been a good leader until then, your people will understand.

The Non-negotiable Traits of a Successful Salesperson
Reorganizing your Workforce