Central Ohio Welding Company was founded by J. Louis Richter in a small garage in Columbus in 1911. The company was originally a welding equipment repair service. In 1918, the small company began distributing industrial gases and selling welding supplies and continued its growth through both World Wars, eventually moving to a much larger facility in downtown Columbus. Shortly after World War II, the company expanded into welding and fabrication and opened a new division of the company. In 1946, Mike Burns, Richter’s son-in-law, began running the company and later added a fill plant to the downtown facility.

“Those of us who live in Columbus like to say that it’s a big town that feels small,” says General Manager Brad Davis. “Relationships with local business and industry leaders have been the key to our growth historically. Many of the large industrial businesses in the area have been with us since they started. As a company, we understand that our growth depends on theirs. This attitude has been a part of the company since the beginning. Our evolution has mainly been in response to the needs of our customers, whether it is our same-day or next-day delivery service or keeping a large amount of welding supplies in stock to serve our customer base quickly and efficiently.”

Today, 110 years after J. Louis Richter founded the company in a small garage, the company is a 100% Employee-Owned Company, with 13 employee-owners that work for Central Ohio Welding, Inc. and 32 employee-owners who work for the fabrication division. The company moved into a new location on the west side of Columbus last year, after being downtown for nearly a century. The new location features a much larger warehouse and a state-of-the-art fill plant. The company is opening a second location in Northeast Columbus in June.

Says Davis, “I started running the company about four years ago. My experience in the industry prior to this had all been at larger publicly owned companies. The last two or three years, mainly because of issues related to moving and upgrading our company, have been some of the most challenging in our 110-year history. We are now on the downhill side of the slope and are doing quite well. We would not have been able to get there without the help of fellow GAWDA Members, most notably Indiana Oxygen, Delille Oxygen, and Messer. We did not have to ask more than once for help from our fellow GAWDA members, and they were there to help early and often. When we celebrate 110 years later this year, we do it clearly knowing that we did not do it on our own.” 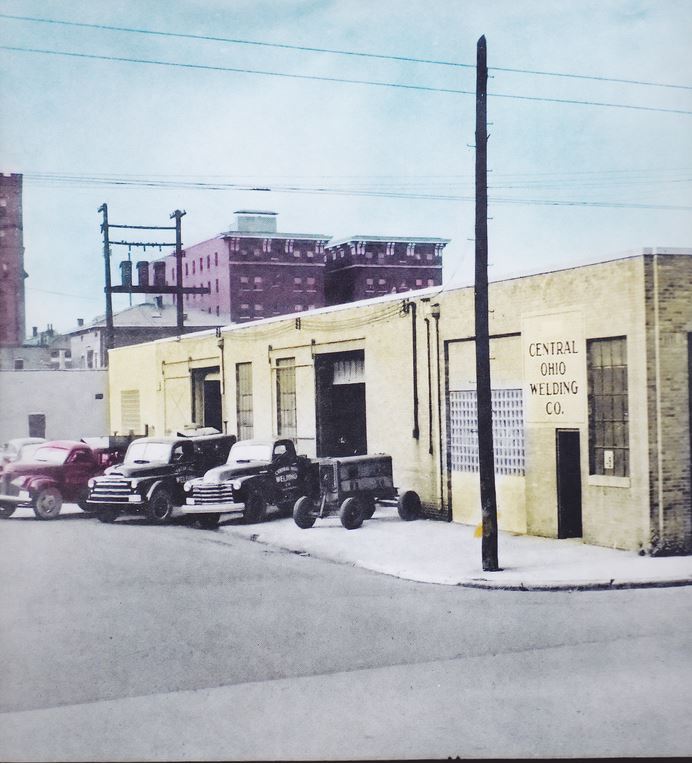 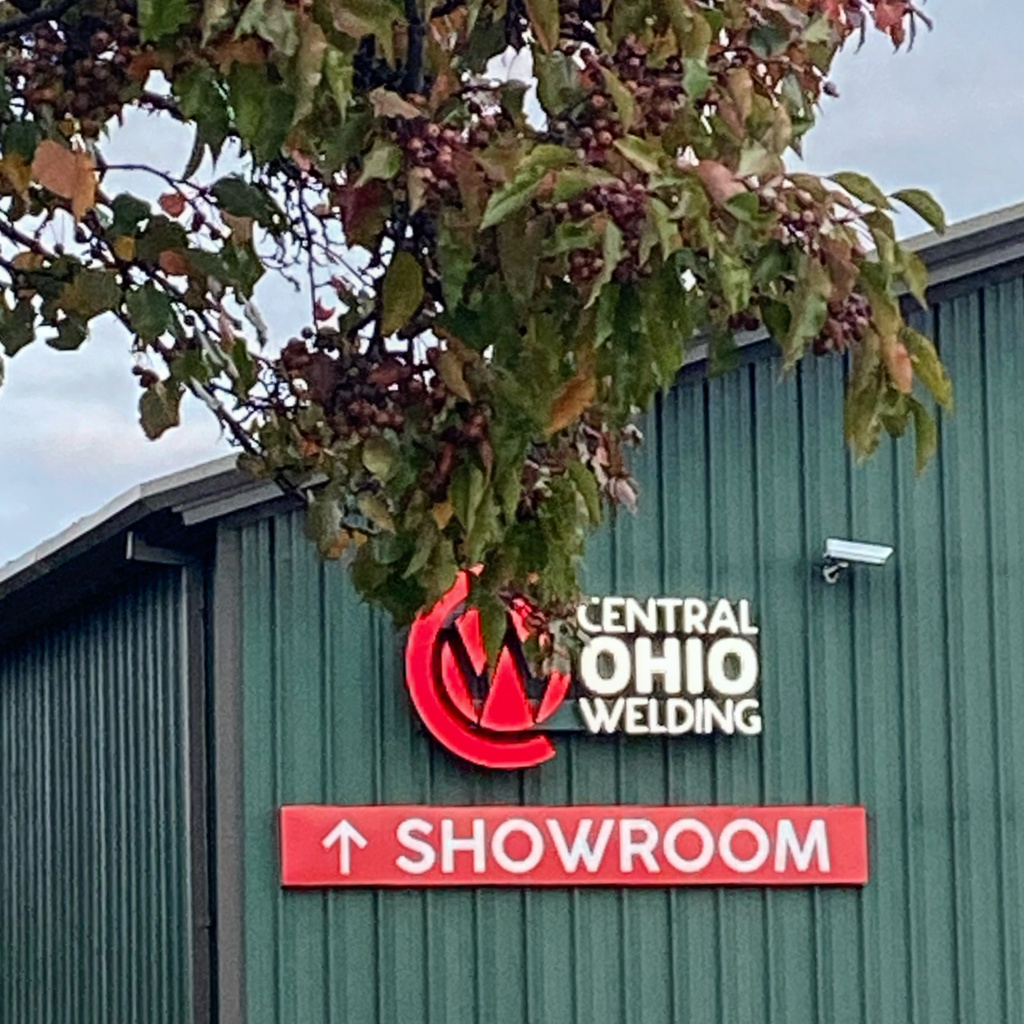 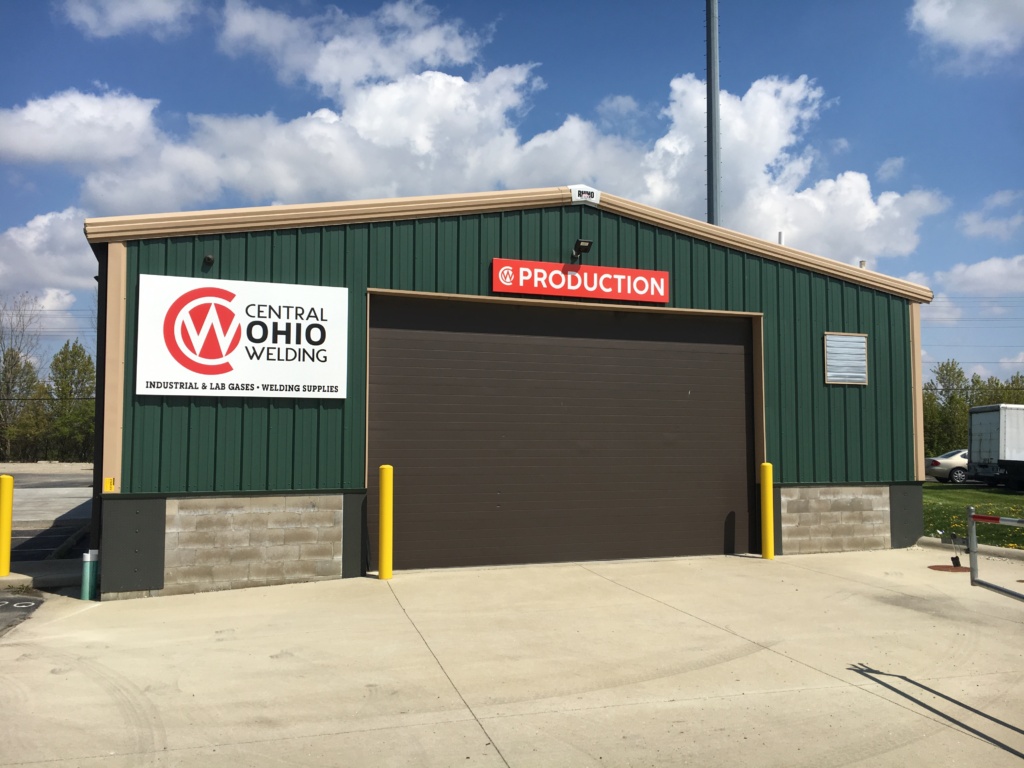 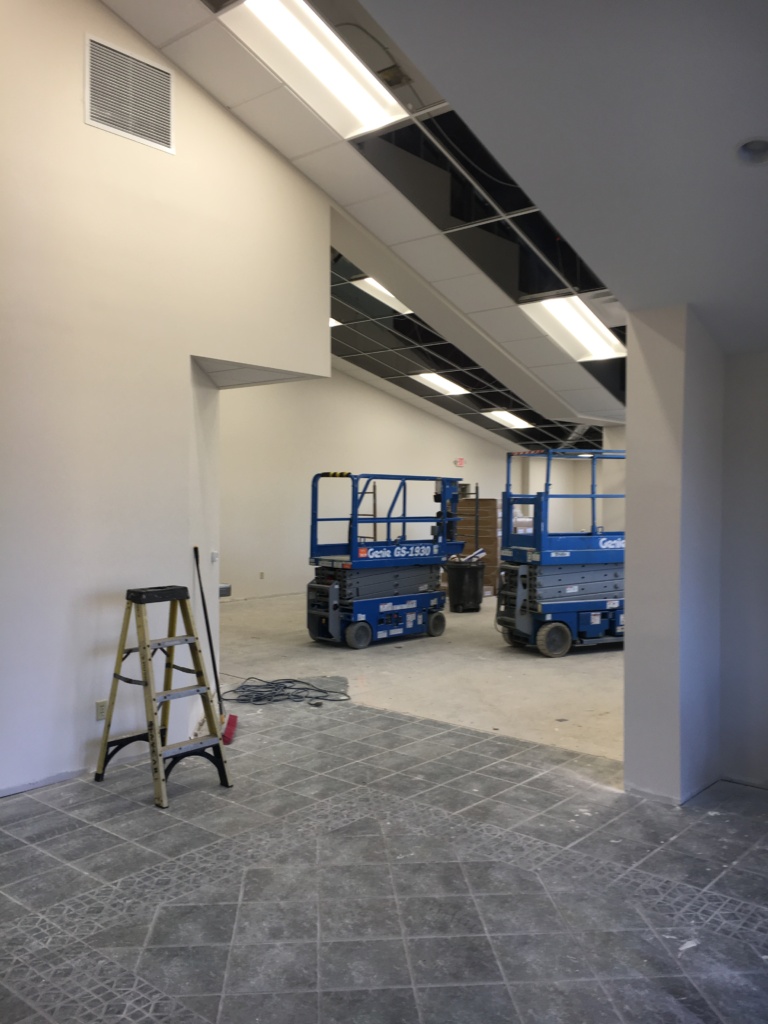 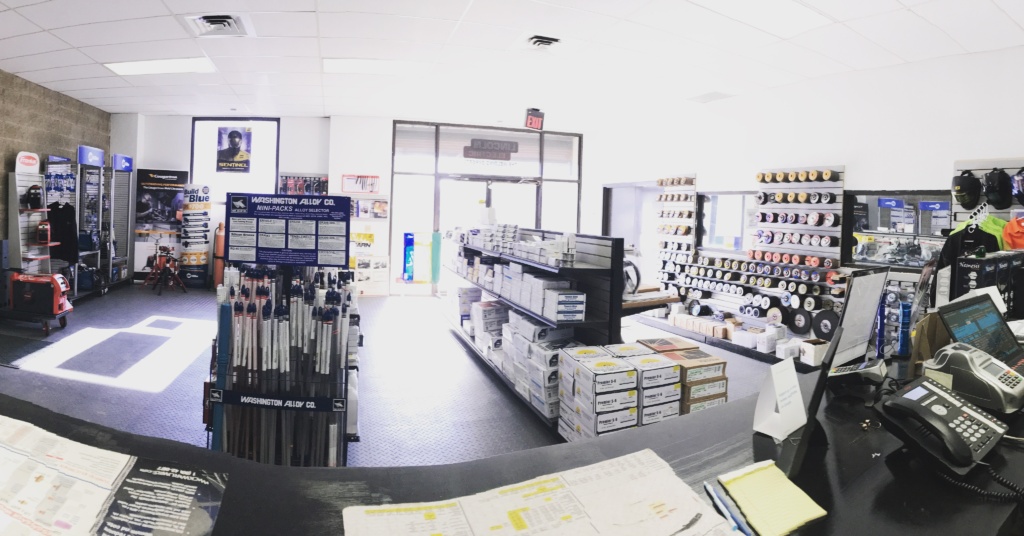