Welders Supply was founded in 1946 by Jack Raimy in Erie, Pennsylvania. Initially, the company was a small, two-man operation. Three-quarters of a century later, the company has grown exponentially, now having two locations and 25 employees. The company is also in its third-generation leadership, as Jack’s sons, Bruce and Gary, joined Welders Supply out of college, and his grandson, Mark, joined the company in 2005, after 16 years in the world of finance.

Through the years, Welders Supply has become tightly intertwined with the Erie business and local communities.

“Erie is a pretty provincial place,” says CEO Mark Raimy. “We have focused on being connected to the business community and the community at large, because it is so close-knit. The overlaps between business and personal and family is pretty thick. So, by focusing on that, that allowed us to vertically plug in to customers at all sorts of levels. And that adds longevity and opportunity.”

The company is built on the twin pillars of safety and customer focus, and those two aims inform everything that Welders Supply does.

“We always do what is in the customer’s best interest,” says Raimy. “We model our offering to combat commoditization and we’ve spent an enormous amount of capital and time on training to become experts in our field. And really focusing on providing productivity and competitive advantage vs. selling stuff.”

He continues, “We would have never made this without the people in the organization. The people are the most important thing. We really try to focus on having everybody with the same ideals, the same philosophy and going in the same direction. Once you do that, the power of that is exponential.”

As the company continues to grow, it will rely on those ideals to continue its success for the next 75 years.

“I think if we stick to the tenets of being the best at what we do, investing in technology, making our customers better and giving them a competitive advantage, everything else is going to unfold the right way,” Raimy says. “We will continue to grow organically and we’re always looking at growing through acquisition.” 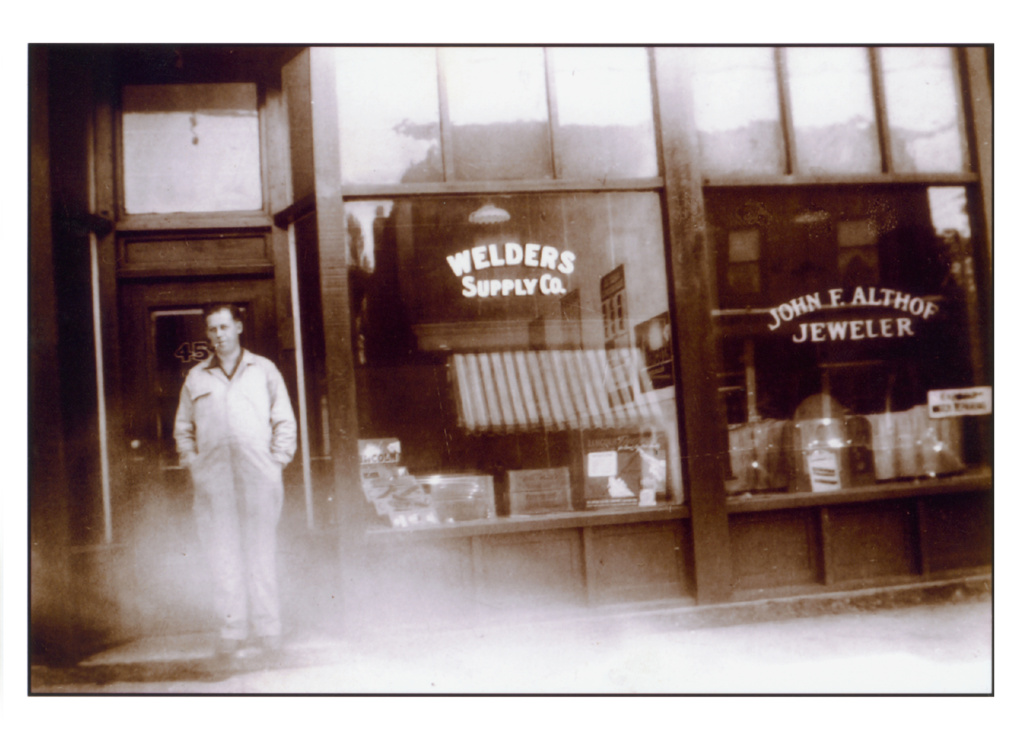 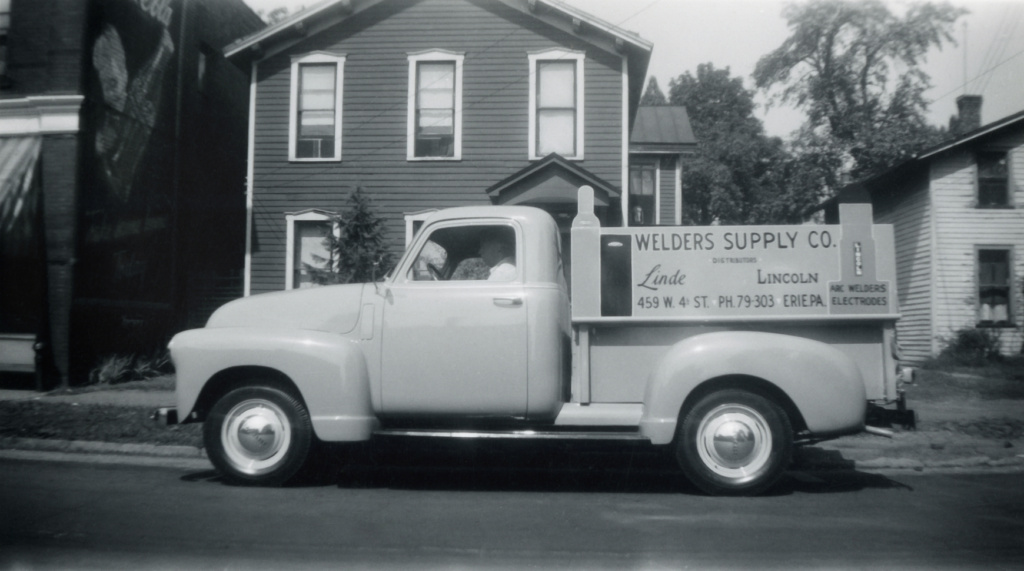