O2 Plus was started in 1996 by two brothers. Rodger Miles was a pharmacist who began the company with his brother, Harold Miles, who owned a heavy equipment rental company at the time. Company President Shane Miles, Rodger’s grandson, joined the company in 1998 while he was attending college.

“I joined the company by accident,” Shane says. “I was in college, and I had a CDL from having worked for my uncle.”

Eight years after joining the company by accident, Shane became President of O2 Plus in 2006. The company has since grown by adding a second branch in 2011 and expanding its original retail space. It has also added to its outside sales force.

“Our best growth mechanism has simply been, ‘Be better than the competition,’” Miles says. “We are very service oriented.”

Today, O2 Plus has 14 employees across its two retail locations and its fill plant. Miles is looking to add at least one more branch to the company in the coming years. O2 Plus provides welding products, tools and hardware, gases and gas equipment, safety products and welding repair and serves some of the most well-known brands in the industry. 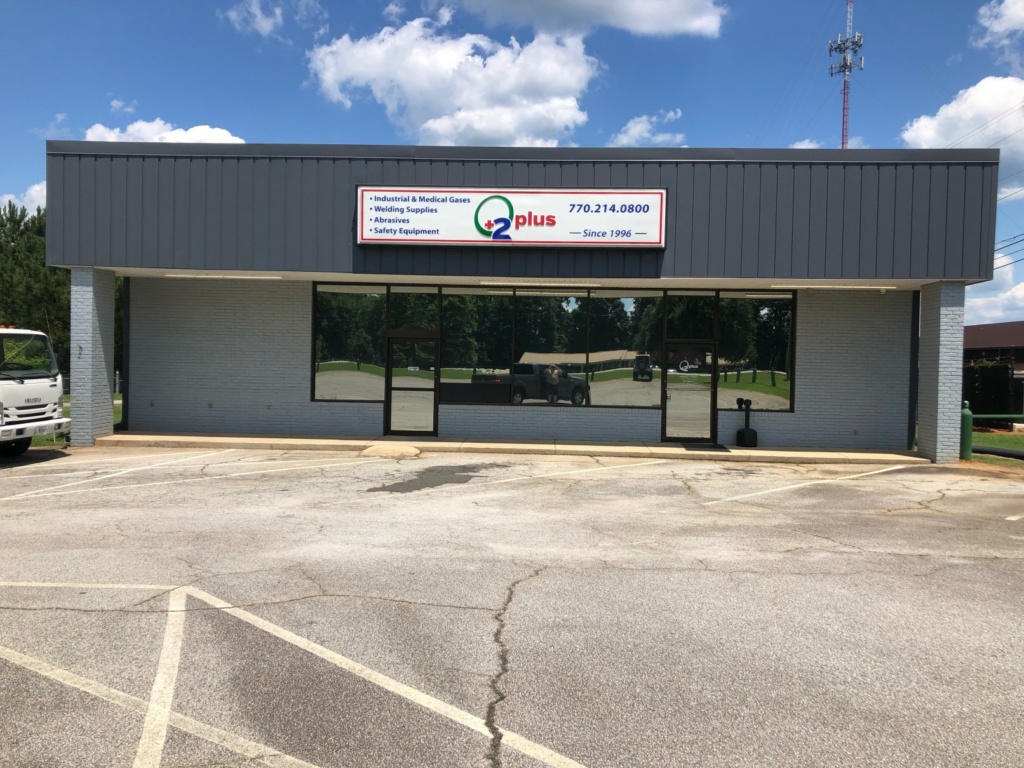 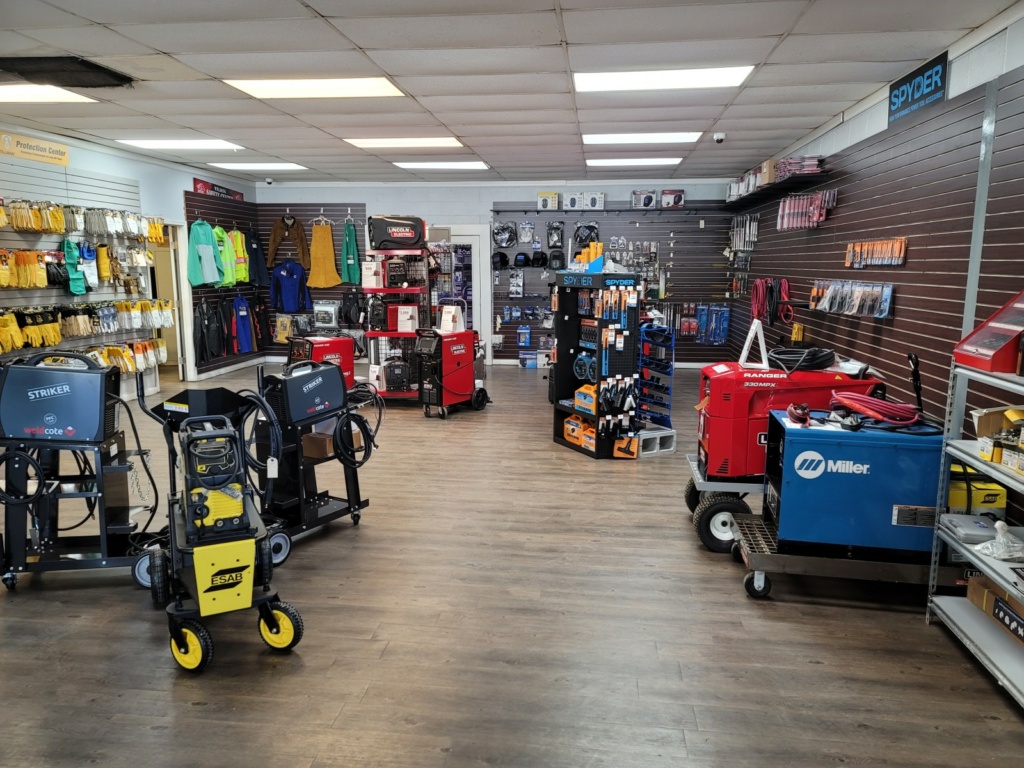 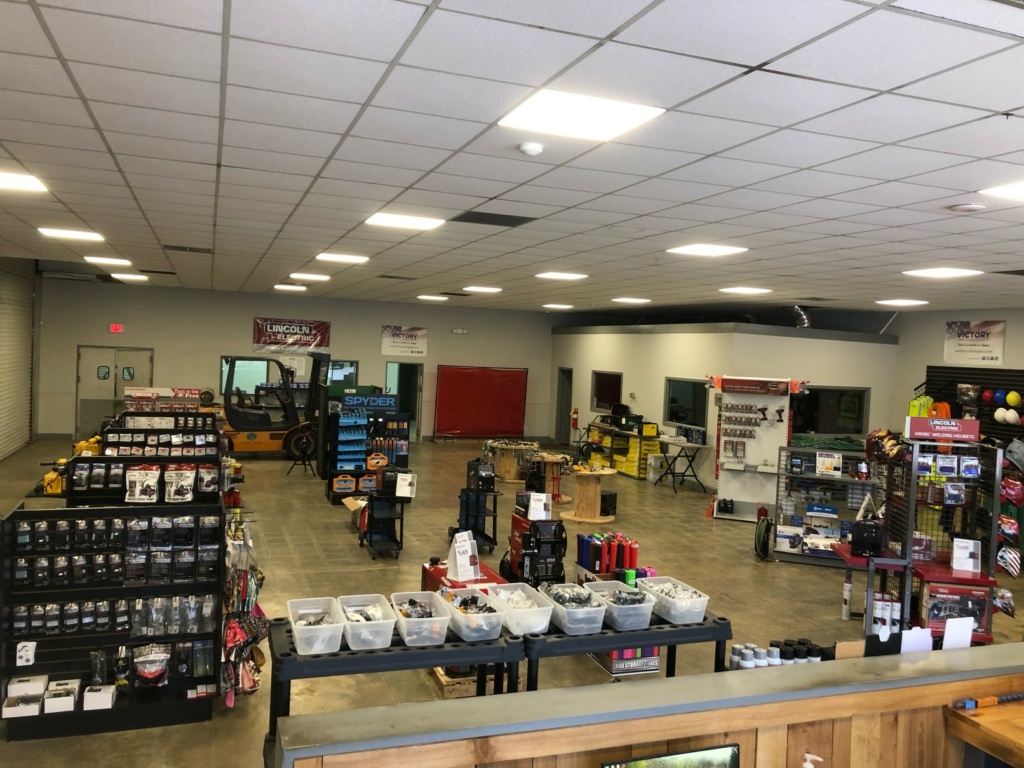