Roberts Oxygen Company, Inc. was founded on July 1, 1966, by Bill Roberts and his wife, Peg Roberts. Bill began his career following in the footsteps of his father, who had worked for National Cylinder Gas and Air Reduction while Bill was growing up. Bill worked in sales for Air Reduction for a few years until World War II. Serving in the Army Corps of Engineers, Bill rose to the rank of Major before leaving the Army after WWII from his last posting in Washington, D.C.

Bill then went to work in sales for Southern Oxygen, a regional gas manufacturer in Bladensburg, MD, rising to VP of Government Sales before Southern was purchased by Air Products in 1961. Within two years, he was moved to Dallas, TX, as the Southwest Regional Manager. Wishing to return to the Washington, D.C. area and start his own business, he resigned in 1966 and started Roberts Oxygen in Rockville, MD, as a distributor for Air Products. Bill handled sales while Peg did the office work.

Immediately, Bill Roberts hired two people he worked with at Southern Oxygen who were instrumental in the company’s early success during the 1960s and 1970s, Dick Owings, Sales, and Mike Pinto, General Manager. Additionally, Bill’s son Bob Roberts worked summers with the company while attending college. After getting an MBA from University of Texas at Austin and working in California and Colorado for three years, Bob joined full time in 1973 as Controller.

The 1970s were a time of transition for Roberts Oxygen, and also saw the hiring of employees who became keys for Roberts’ future success. To start the transition to the second-generation leadership, Bob Roberts became Vice President in 1976. And then, in 1977, when Bill decided to retire, Bob was promoted to President. The hiring of Mike Kitzinger in 1975, and Dave Mason and Jim Davis in 1977, at the beginning of their working careers was fortuitous for Roberts. Their career advancement and success pushed Roberts’ expansion and success. In 1987, Mike and Jim became Vice President of Sales, North and South Regions respectively, and Dave Mason became Vice President of Operations. Jim Davis retired in 2013 after 33 years, while Mike and Dave continue today with 46 and 44 years respectively. In transiting to the family’s third generation, Will Roberts, who started in 2012, became President in February 2019 while Bob Roberts continues as Chairman and CEO.

“While for this story, we can only identify a few people by name, there are hundreds of employees throughout the company who are equally responsible for our success over 55 years,” Bob Roberts says. “Many of those employees have 25 to 35 years of service and, unfortunately for us, are beginning to retire and enjoy the benefits of their profit sharing accounts.”

Today, Roberts Oxygen employs 390 people in 54 locations across eight states. But, even as the company has grown, it remains grounded in the tenets that Bill and Peg set forth 55 years ago.

“Bill Roberts recognized that the most important aspect of running a successful company is to have good employees and provide them with the tools and incentives to do their best work,” says Bob. “He developed our philosophy of good pay to attract good employees, buying anything necessary to enable them to provide great customer service, and paying quarterly bonuses and Annual Profit Sharing to reward their results. Among the tools given to employees for success is the authority and responsibility to give good customer service. We expect all employees to do whatever is necessary to get the job done for the customer.”

Going forward, Roberts expects to continue expanding into new markets where it sees opportunities. Both in new geographies and filling gaps in its existing footprint. In addition, Roberts intends to continue to expand its capabilities in specialty gas labs, and look for innovative ways to meet customer needs. Technology will continue to be a focus on innovative ways to improve business processes and provide customer service. Roberts will also continue to commit more time and money on employee training and development.

Says Roberts, “The first 55 years have been great, and we are looking forward to the next 55 years being even better.” 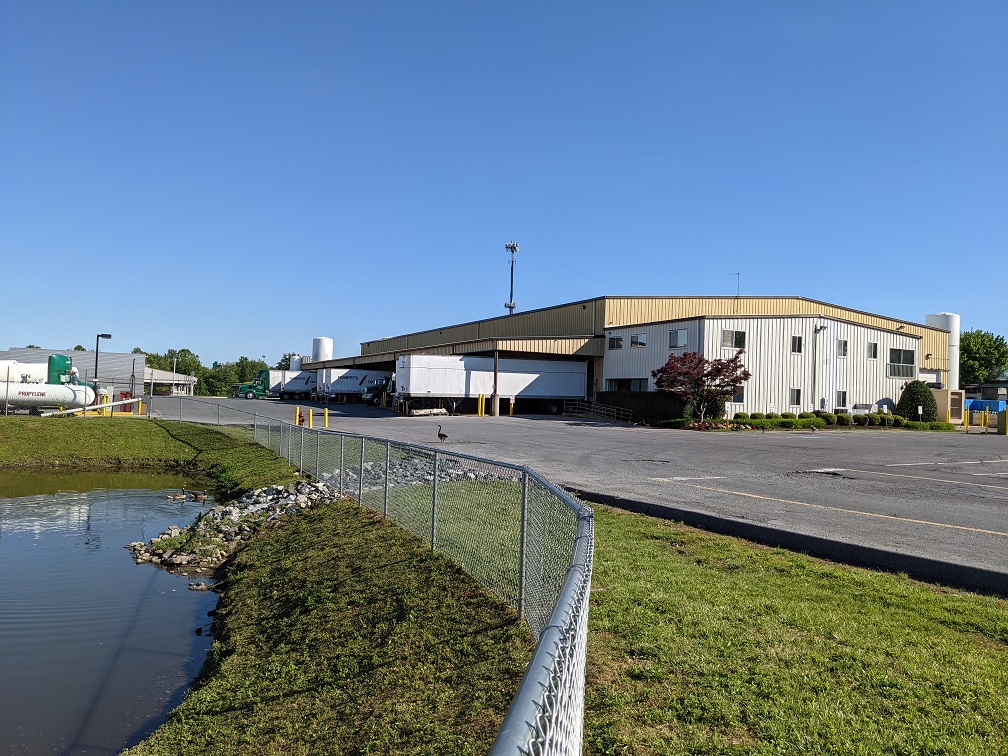 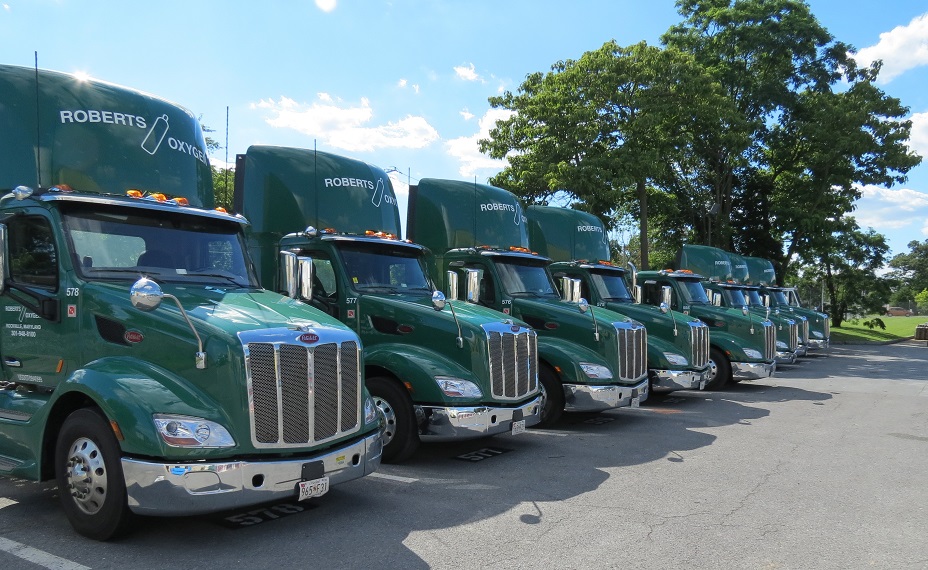 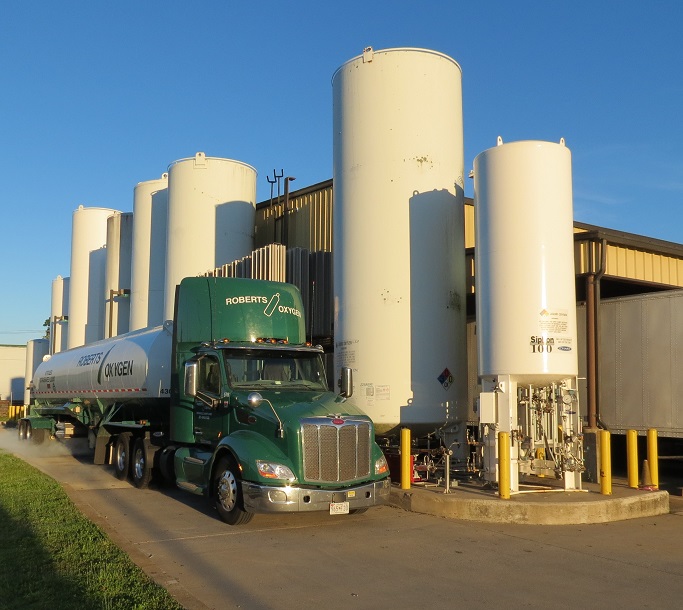 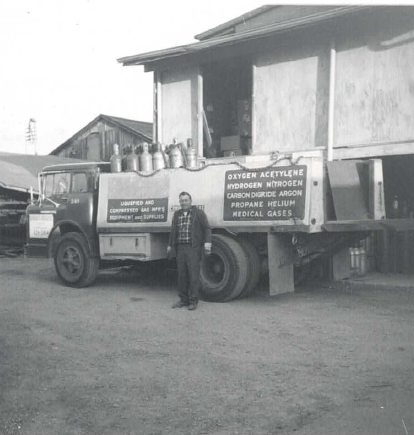 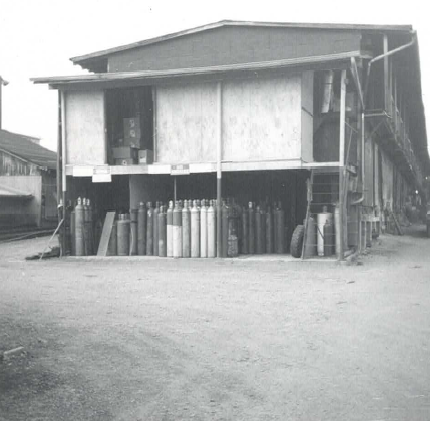 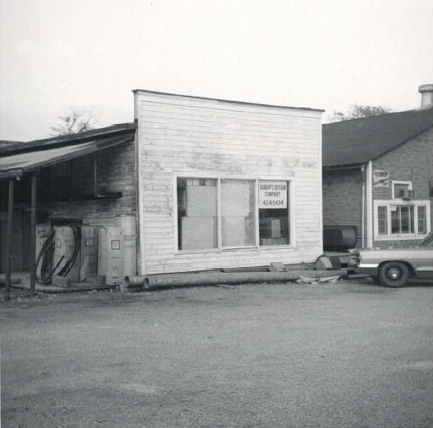