During World War II, Leonard Hein trained American pilots to fly and fight. Due to his German descent, he wasn’t allowed to fight during the war, but he was able to contribute to the Allied cause by helping to train other pilots. Following the war, Leonard and his wife, Trudy, decided to open a boat and welding supply business.

For a long time, Leonard and Trudy were the sole employees of the company that would become Bemidji Welders Supply. Seven days per week, the two would do all of the sales, service, pickups,  and deliveries themselves. Eventually, the company sold the boat portion of the business to concentrate their full efforts on the welding supply business. Now celebrating its 75th Anniversary in 2022, it is obvious that the two made the correct decision.

Staying Ahead of the Competition

That drive to “stay abreast of new technologies and ahead of the competition” can be traced directly back to the tenets that Leonard put in place 75 years ago. After years of driving back and forth to Minneapolis from Bemidji (over three and a half hours each direction), Leonard had the revolutionary idea to create a truck that would enhance the productivity of his deliveries.

“He was trying to figure out a way to be more efficient,” says President Brian Hartje. “The company wasn’t big enough to have its own semi-trailer. So, he wanted something smaller that would allow him to transport the liquid. He contracted a place out of Chicago to put a liquid oxygen tank on the back of a flatbed truck and secure it in place. It was the first of its kind and we’re still using that original truck today.”

For years, the tandem of Leonard and Trudy were able to build and maintain a steady business. But, as the business continued to find success, it necessitated growth. In 1969, the company moved from its original location to its current store, located just outside of downtown Bemidji, Minnesota.

Through all of this expansion of territory, the company also continued to add inventory and support for different industries. Today, Bemidji serves a wide and diverse array of industries, including: manufacturing, construction, education, healthcare, government, food and beverage, power and utilities, small business, and oil and gases.

“We’re in a pretty rural area,” Hartje explains. “To be successful in an area like this, you can’t just focus on one industry. You have to try to cover more bases. You have to be pretty diverse.”

A One Stop Shop

Because of its rural location and the diverse set of industries it serves, Bemidji Welders Supply has tried to become a one-stop-shop for its customers. The company recently launched a new website, designed and powered by ES Tech, which will allow the company to accept credit card payments through its e-commerce site.

“We just launched our new site this year,” says Hartje. “I think it will add some business. Because we have such a diverse product offering, we have some customers who may be buying things from other stores or online that they don’t even know we offer. We want to make it convenient for them to buy everything they’re already buying from us, plus things that they need that they might not be using us for, all in one place, online. We want to be that one-stop-shop. So, we really think it’s going to be a big boost for us.”

And when customers do buy from Bemidji, they can rest assured that they are getting top-of-the-line equipment. Over its 75-year history, Bemidji has been able to partner with the best and brightest our industry has to offer. It has products from Lincoln, Miller, 3M, ESAB, Hypertherm, Fein, Norton, and many, many more in its inventory. That is something the company is incredibly grateful and thankful for.

“It’s huge,” Hartje says. “Nowadays, a start-up would have a hard time partnering with companies like that. A lot of these big suppliers won’t set you up, as a start-up. Especially if they already have a distributor in the area. So, having a preexisting relationship with those companies already is a huge advantage. We have some large customers, but we have a lot of smaller customers, as well.”

Having the best products in the industry and serving a diverse range of industries has undoubtedly helped Bemidji thrive for 75 years. But, for any business to last that long, it is the people and the culture that have to carry the day.

“A lot of family businesses fail before they reach this age,” Hartje points out. “Most businesses don’t make it 75 years. They either shut down or they get sold to a bigger company. And we’ve certainly had our struggles, but we’ve come through them and learned from them, and we continue to grow.”

He credits the company’s employees and customer-oriented culture for being able to consistently deal with those hurdles that pop up.

“We’re all about the customer,” he says. “Without your customers, you don’t have a business. We’re so customer-focused. Having great customer service, being available to talk to people, and hiring good people. That’s the formula. It’s not a secret.”

He continues, “We still answer the phone. We personally answer every call. I think that’s really important. We’ve actually had people tell us that. Customers want to talk to a person. They’re not calling to talk to an answering machine or get put through to a voicemail. And I understand that. It’s maddening to have to wait through five different prompts only to get sent to voicemail.”

Those personal touches can trace their roots all the way back to Leonard and Trudy. Today, Brian, and his brother and co-owner Scott, represent the third generation of family ownership. And the fourth generation is already in the pipeline, as Scott’s sons work for Bemidji full-time, while Brian’s are just starting their careers with the company part-time.

But the company has grown beyond the days of the family carrying the entire burden, as Leonard and Trudy did. Today, Bemidji has 18 employees, with their eyes on continued growth.

“Most of our employees have been with us for 20 or 25 years. Some even longer,” says Brian. “It is a family atmosphere. We treat our employees like they’re a part of the family. We don’t treat them as a number. And I think new employees see that. We want them to come in and have this be their last job and retire with us. We just had three people retire who had been with us for more than 30 years each.”

With a sturdy base built on the culture and core tenets that have been in place for three-quarters of a century, buoyed by a strong customer base and partnerships with the best brands in the industry, Bemidji is poised to make the next 75 years even greater than the first.

Says Brian, “I’m just very proud of what we’ve accomplished. Thank you to our partners and our customers who have helped us make it this far.” 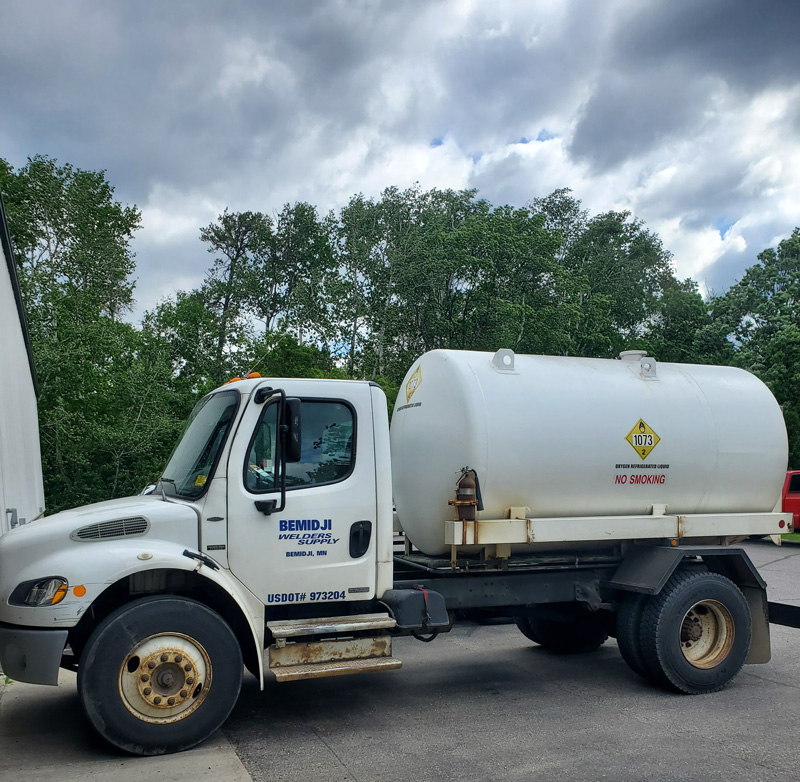 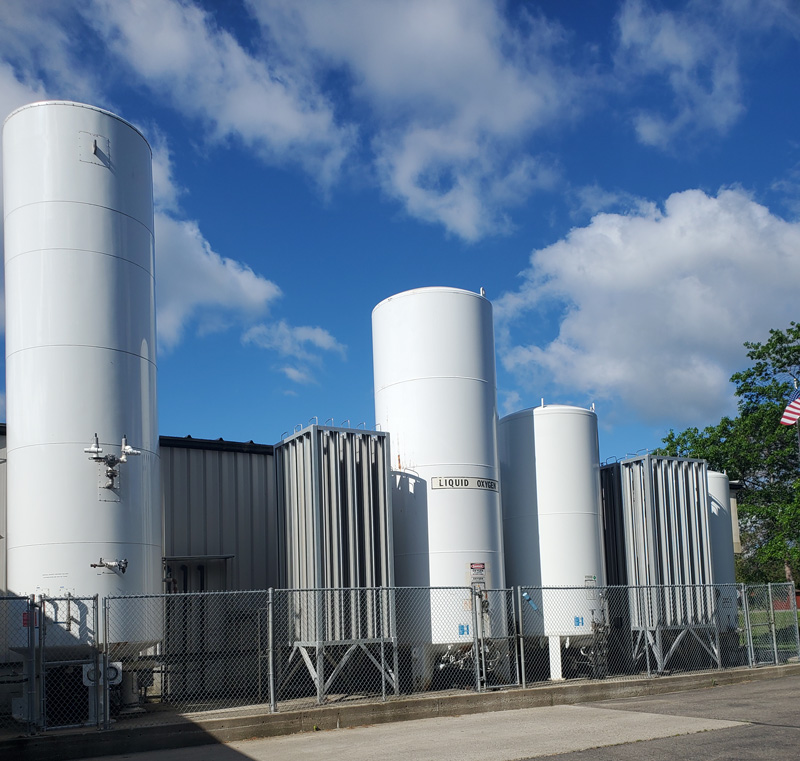