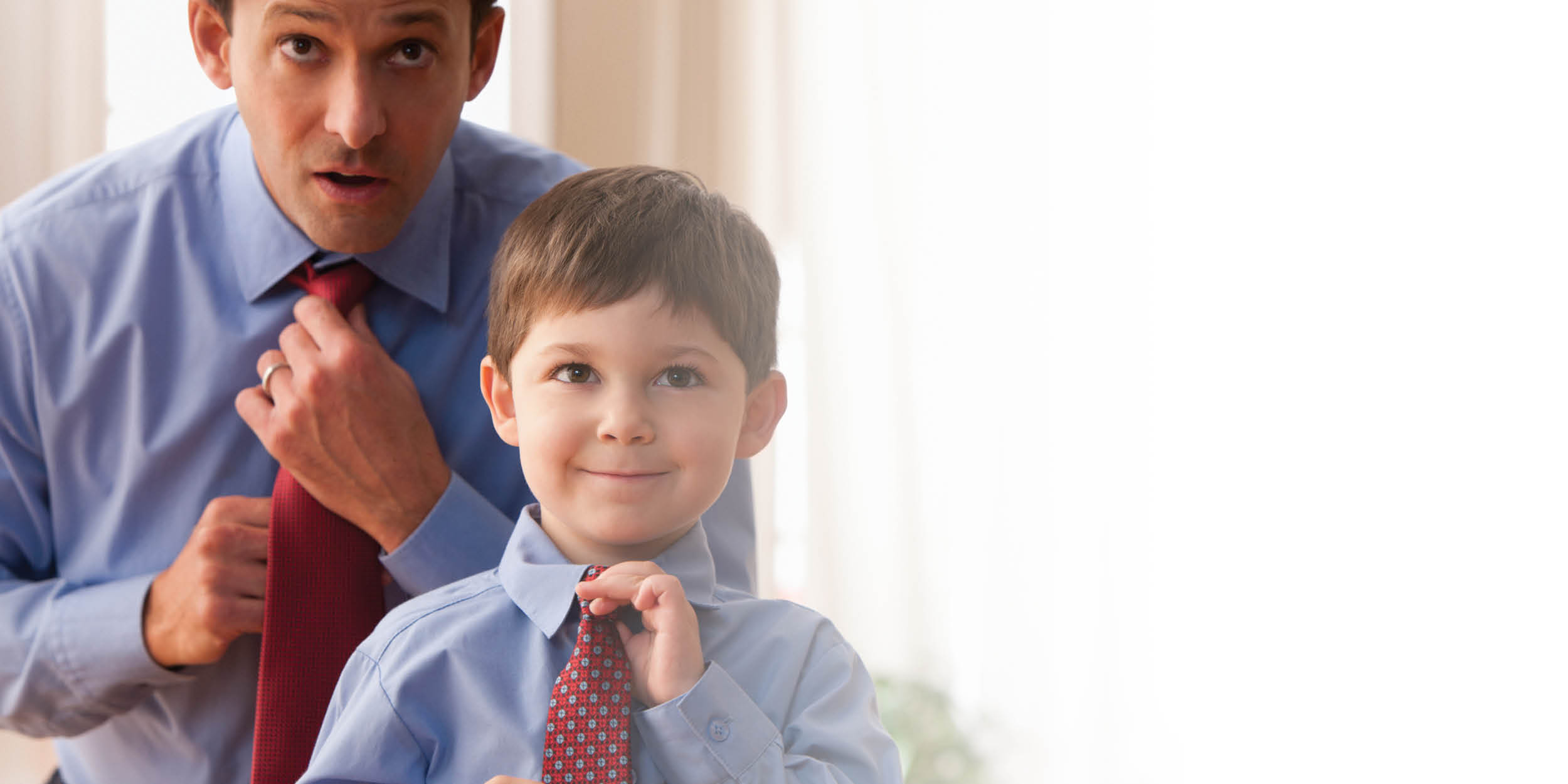 A respected friend in his mid-seventies came into my office, dropped into a chair, and asked if I could help him with an emotional dilemma. I couldn’t imagine why this brilliant PhD was approaching me for help. I was humbled and felt a bit inadequate when he asked, “What am I going to be when I grow up?” Thirty years later that question still resonates with me.

How many times have you wondered about your future self? Do you think that perhaps, “what you can be when you grow up” is too big a dream or too tall a task to undertake? Many people go through life never finding the answer to that question and surrender to mediocrity. You don’t want to be one of them.

I recently read Tony Rubleski’s book, Mind Capture. In it, he lists a group of characteristics common to top performers. Consider reflecting on some of these when contemplating your future.

Intense curiosity – No one better illustrates where curiosity can lead you than Microsoft founder Bill Gates. He wrote his first software program, Tic-Tac-Toe, when he was 13 and relates that he and his best friend, Paul Allen, poured their curiosity into “messing around with the computer.” In his 1995 book, The Road Ahead, Gates described a pocket PC that could serve as a watch, phone, address book, checkbook, appointments calendar, camera, map and more — years before the first smart phone was introduced. That book also included a CD of a future home complete with the kind of digital security systems in use today. Gates believes that curiosity is critical to success and forward thinking, and founded the Mother’s Club for teenagers with “intense curiosity” at Lakeside, the private school he attended.

Persistence – When I was in my mid-40s I was drawn to public speaking. I’d listen to presenters and find myself critiquing them. If you have a passion, it may be an indication of where best to invest your time. Discovering who you can become requires persistence, but if it’s your passion you are following, the time spent will be both enjoyable and rewarding. In my case, my interest in speaking led me through eight years of Toastmasters International, including 65 speeches. That took a lot of concerted effort on my part, but I am now a Distinguished Toastmaster. Persistence pays.

Interest in life-long learning – During my years as a sales trainer, I observed that very few people made a commitment to continuous self-improvement. Many of the reps I trained have successful careers in sales, but I am left wondering how much farther they might have gone had they engaged in life-long learning. Streaming motivational books while driving, joining career-focused clubs, finding a mentor who challenges you —these are all tools that lead to better job performance. A simple one hour per day commitment to life-long learning can help you achieve your full potential.

Problem solving skills – One of the most successful entrepreneurs in the welding and gases industry was Jack B. Kelley, founder of Jack B. Kelley, Inc., once the largest independent transporter of industrial gases in the United States. From humble beginnings in Whitesboro, Texas, Jack worked his way to success through myriad jobs —from selling ice cream bars on a Radio Flyer red wagon to developing much more sophisticated transportation methods. For nearly 60 years, he explored job opportunities, never shying away from something new. His service in the Navy during World War II introduced him to engine mechanics. His stint as a driver for Red Ball Motor Freight Company in the Southwest gave him skills in the transport industry that he later used to begin his own business. Operating a transportation services company is about logistics and problem-solving. During his long career Jack worked on all kinds of issues from national tube trailer routing with the Interstate Commerce Commission to developing innovations for articulated trailers for oil field equipment. The takeaway here — the problem-solving skills you develop in your career can be applied to forging new directions for your business.

A focus on strengths – As a salesman, one of the most inspirational books I’ve read is See You at the Top by Zig Ziglar. One of the principle points he makes in this book is, “You are what goes into your mind.” Zig emphasizes that you have to “be before you do and do before you have.” He made a life in selling, training, and public speaking by focusing on his strengths. From pots and pans, to network marketing, to sales trainer, to public speaker, Zig focused on studying, writing, teaching and speaking about sales. To zero in on what you want to be when you grow up, perfect your strengths.

Thick skin – In his book, Movers of Men and Mountains, R. G. LeTourneau writes, “Failure is never fatal and success is never final. It’s persistence that counts.” R. G.’s description of the cycles of failure to success had a major impact on me in college and throughout my career. Known throughout the construction world as, “The Dean of Earthmoving,” LeTourneau is considered to have been the world’s greatest inventor of earthmoving and material handling equipment. He invented the electric articulated wheel, a patent he sold to Westinghouse Electric, and received many other patents for his inventions. Do you have the fortitude to push ahead when you encounter a cycle of failure?

The gentleman in my opening paragraph had all of the above characteristics. When I asked him three simple questions: “What are you passionate about?”; “What are you doing with that passion?”; and, “How will it affect those around you?”, he did not hesitate. “I’ve got it,” he enthused and described the short philosophies for seniors that he had been writing and passing out weekly in his retirement community. He realized that now was the time to write a devotional book for the elderly. In 2006, that gentleman, Dr. Gordon Van Rooy, published Nuggets for the Golden Years, 210 Devotionals for Your Senior Moments. Gordon died in 2013 at age 89, which represents a long time for thinking about what he wanted to be when he grew up. How about you? What are you waiting for?