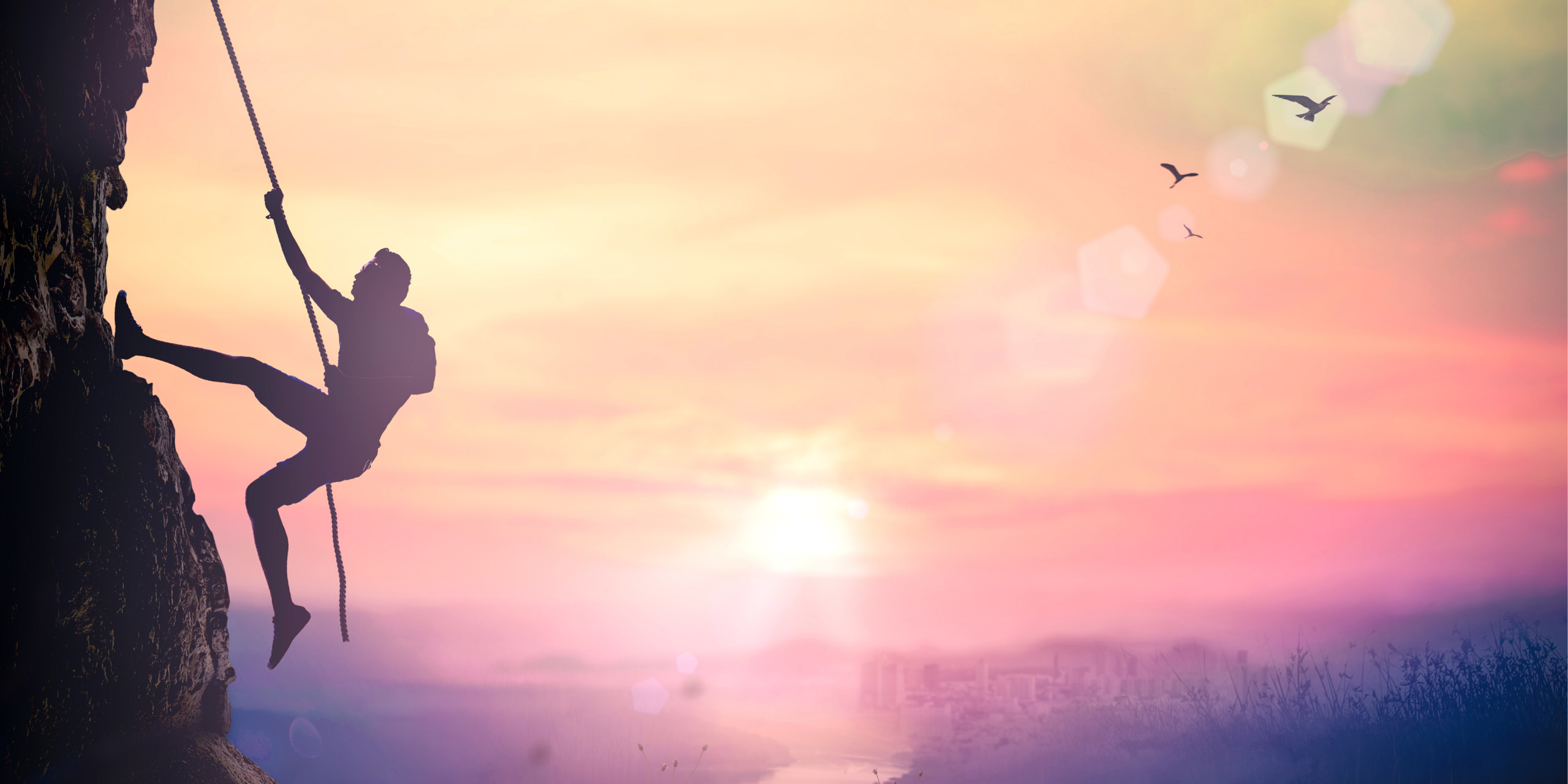 “Cause I love the adrenaline in my veins, I do whatever it takes.” I know, you’re asking, what is he talking about? It’s from a song by Imagine Dragons, and it’s that song that I go to when I’m stuck. And it’s not exactly about the lyrics, I don’t think I could recite more than a couple of lines. It’s more about the beat, the bounce, and the title. It gets me going. I just love the thought that you can do whatever it takes to find your way through it, to finish, to go all out for the W, to solve the problem and declare victory over the challenge. An ode to ambition.

Whether it be professional or personal challenges, with the right mindset, you can find success. And we’re in that place again where we need all the positivity we can muster to find our way through “Pandemic, Part Two.” All the lessons we learned on how to adapt in a virtual world, all the new tactics in virtual selling, new technology, alternate learning methods and on and on. And there are new challenges the world didn’t face to this extent in the last go around. A variant, logistics interruptions, supply chain and raw material shortages. It’s understandable that so many are suffering from mental fatigue.

In a sales role, you’re always on. You can’t let negatives show through and influence your attitude. And to understand and tolerate rejection, you can never take it personally (I know, that seems impossible.) Be a student of the game. Learn new skills and find ways to keep the optimist on the podium.

I want to share a few examples from people in my life that have influenced my positive outlook. Along with whatever it takes, there is a lot be said for surrounding yourself with optimistic people and searching out mentors who live that mantra, the glass is always full (forget half full, go all the way.)

Fake it ‘til You Make It

Yes, there is power in that statement. Keep believing and working it until you break through. This, from the football coach at my daughter’s high school. He was fairly new and up on stage at the first PTA meeting of the school year with a theater full of parents. He was full of energy and positivity all the time, radiant with belief in everyone around him. Along with coaching, he taught a class for seniors, “Current Events.” It was a first period class, and his goal was to give every student a bright and positive message to start their day.

He told us that someone asked him, “Coach how do you keep such a high level of enthusiasm all the time? Don’t you ever get down?” His answer, with a bright smile on his face, was, “Yes, I do have moments when, inwardly, I don’t feel at the top of my game, but I fake it ‘til I make it.” Bingo. And I got to know him that year and confirmed that mindset was authentic. He never let down on the positivity.

This is an acronym from one of my all-time mentors. I’ll leave you hanging for minute while I give you a story about his power to motivate. Early in my career, I was attending my first regional sales meeting and his first as leader of our team. We all gathered for an early start on the first day, not quite awake yet. And as he stood at the podium looking out over our dull early morning demeanor, and he was full on. He got started with the welcoming comments and then paused, turned, and opened the double doors behind the podium and in comes a full high school marching band. Drums, symbols, horns, the works, and marched a couple circles around the conference hall blasting band music just as they would at a high school football half-time performance. Wow, we were his from that point on. He had us at the band.

Now, let me explain the acronym. He would use this when reporting a big win, a milestone, a success, etc. Always promoting the successes of his team, he would add on, You Ain’t Seen Nothing Yet! We were all destined for greatness, all our successes would be followed by more successes.

And, I also have a couple of routines that have helped me through difficult challenges:

Sometimes, it’s all about a small victory, a small step forward. Then, that builds on to the next step forward and the next. Keep going in that direction one step at a time, pile on the small wins until you get to the big prize, whatever it takes!

Not Gonna Do Anything Until I Finish This Thing

When multiple challenges are piling on and stacking up, it’s easy to procrastinate on all of them, moving back and forth amongst them and getting nothing done. Sort and prioritize, then focus on the highest priority, finish it, and move to the next. Make no exceptions, finish one before you move to the next.

In conclusion, when you’re feeling overwhelmed and don’t know where to turn next or how to keep moving in the right direction, find yourself a catalyst to motivate back to where you can work your absolute hardest. For me, it’s off to the playlist. Thank you Imagine Dragons. I’m ready for whatever it takes…

5 Best Practices to Guide Your Sales Compensation Redesign
Made in the USA: More than a Slogan