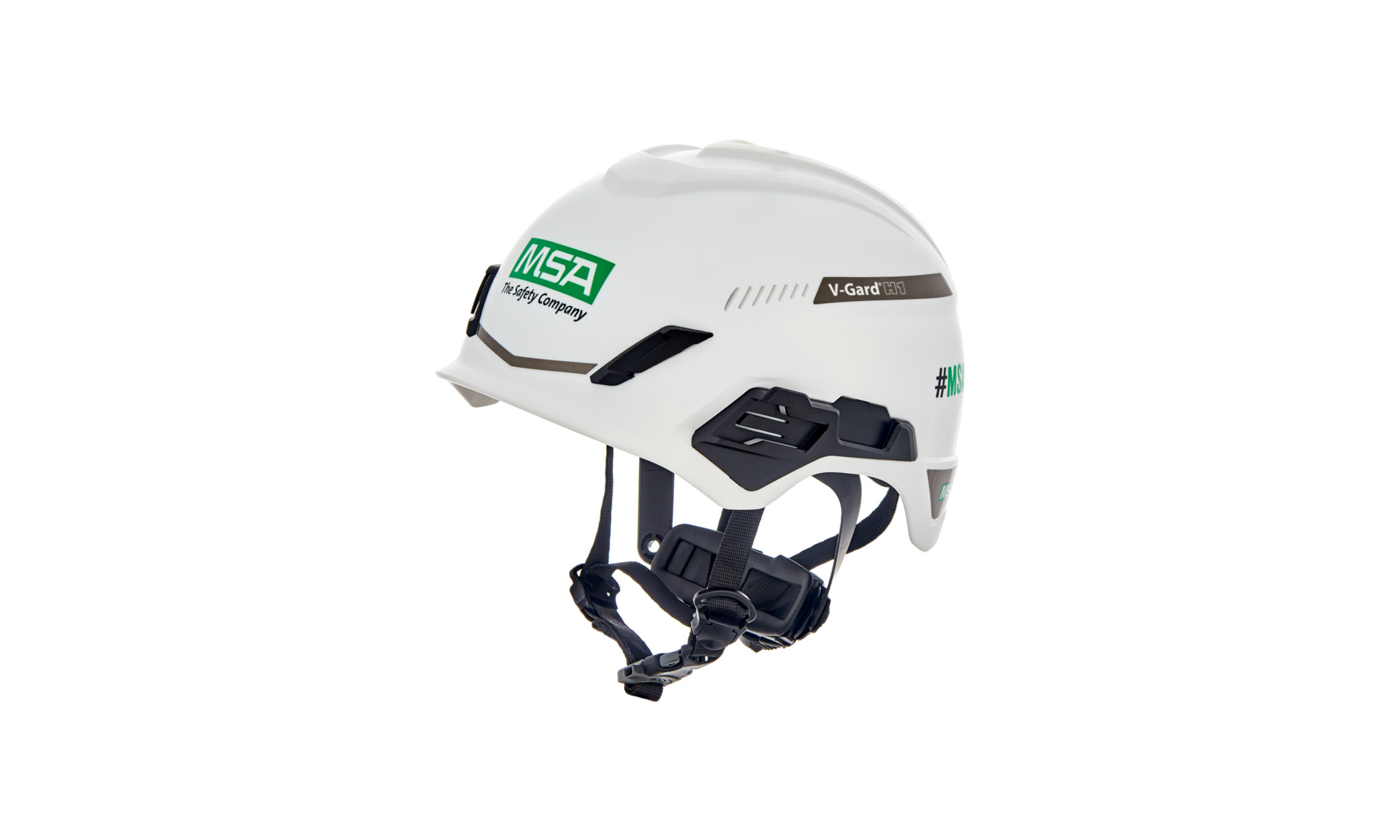 One of the more common safety items we see in almost all construction images is a worker wearing a hard hat. This is because they are required by OSHA in every setting where an object might fall from above onto a worker’s head, anytime there is a potential for a worker to bump their head against a fixed object, such as pipes and beams, and if there is a possibility of head contact with an electrical hazard. So, this obviously includes a huge portion of our industrial customers.

Now comes the question on whether you want to keep inventory and support head safety in your stores? Well, there are a few points to mention that you should consider, besides the obvious one; most of your customers need them and are buying them form someone, so why not you? But here are some other great reasons: 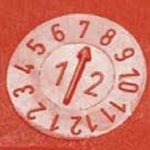 Image of manufacturer date imprinted on hard hat; this shows a manufacture date of mid-July, 2012. Expires mid-July of 2017 and must be removed from service.

As simple as it may seem to provide hard hats, there are many different options and requirements that need to be understood when selling them, such as type of hat, color, and class. Hard hats fall into three main classes:

Other than class is type. Hats come in type 1 or type 2.

Hard hats do come with labeling to make your job easier. On the next page is an example of a label on an MSA hard hat, showing Type 1, class E, circled in red. Also, please note the circle image. This is an image of two arrows reversing, letting you know this helmet can be worn backwards, which is especially important for welders.

Now, let’s consider the different colors and what they may mean. There is not a requirement that determines the color. Many different companies will use their logo colors, but there is a typical or understood method in determining the right color by job duty. This can be important in case of an emergency, allowing first responders or others to locate who they may need quickly:

Lastly, there is another type of hard hat becoming more and more prevalent in construction settings, which is the climbing style hat or helmet. The benefits include a lower profile, chin strap, and light weight. Most people agree that they are more comfortable, but they are generally much more expensive.

The most significant advantage of this climbing style hat is that it will not fall off in case of a fall. Recently, we had a worker die locally who fell off a 4-foot-high truck bed while adjusting his load strap. He was wearing a hard hat, but the hat fell off his head and the worker died of a head trauma injury. In this case, a climbing helmet could have saved his life.

So, there are many different types, styles, options, and manufacturers of hard hats and this can be a drain on warehouse space, but it is a required safety item in our industry and can be a true benefit for your customers to be able to recommend and sell them. I have found that most of our local construction companies have them imprinted with their own logo and the margins can be significantly higher when done so.

What B2B Companies Need to Know About Local Search
Mentoring for Success: Counseling to victory