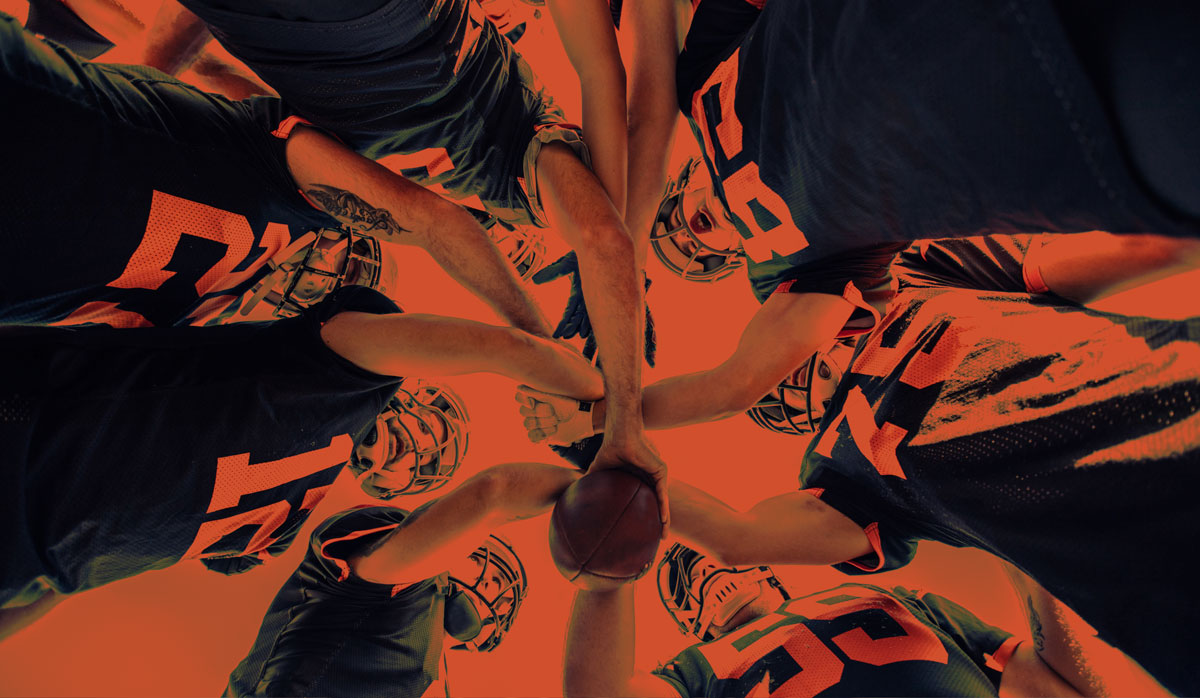 These days, virtually no one will tell you that teamwork isn’t important when it comes to an organization achieving its goals. Even cynics understand that groups of people who are willing to put their individual interests aside for the good of the team will outperform groups of people who do not.

Having said that, there is something that often happens after a team succeeds that suggests many of us might be discounting the real power of teamwork. A great example of this happens in the world of professional sports.

With the football season having just wrapped up, perhaps a hypothetical example from the NFL would be a good case study. Imagine that a team wins the championship with less talent than many of the teams it defeated along the way. This is not all that uncommon in sports. When this happens, television announcers, journalists, coaches and sports executives often rave about the amazing culture of teamwork that existed, and how it was what allowed the team to over-achieve and beat the odds.

Those people seem sincere when they make that claim, but then something strange happens during the off-season which doesn’t really make sense. As soon as the free-agent market opens up and executives try to sign new players or make trades with other organizations, a premium is placed on athletes who played for the championship team. General managers are suddenly willing to bid higher and pay more to pry a linebacker or wide receiver away from the championship team, as though they are now more valuable. All too often, those same general managers find themselves disappointed the following season when the new recruit doesn’t do for his new team what he apparently did for his old one.

Of course, the explanation for this is obvious: the culture of teamwork that the championship champ created made its players much more effective than they would have been on other teams. As a result, the collective achievement of the team exceeded what anyone would have been able to predict based on an individual analysis of talent.

Now, if we really believed in the power of that team culture, then we would know that taking someone off that team and putting them in a new organization is going to have a profound impact on their performance. And so, the question is, do those executives really believe what they said about teamwork and somehow forget it in their desire to find new players, or do they just give lip service to teamwork and deep down inside believe it all comes down to talent?

This same phenomenon also happens in business. Companies spend a lot of time and energy trying to acquire talent from successful organizations, believing that by doing so, they’ll be able to improve the performance of their own organizations. In most situations, people from great companies aren’t easy to lure away from healthy, successful organizations, and so they command higher salaries. Unfortunately, like in the NFL, the return on investment is rarely what the acquiring company was striving for.

What’s the practical lesson for companies trying to improve? They should start by spending more of their time and effort creating a culture of teamwork than looking for outside talent because the rewards for doing so are enormous. For starters, they’ll get more from the employees they already have, and even find stars who are already in their midst. Remember, great football teams birth superstars from the ranks of ordinary players who happen to have extraordinary attitudes. Beyond that, companies that create true team environments become places where other team-oriented players want to work. Great football teams attract players who are tired of playing for selfish, dysfunctional teams, and, in some cases, they even play for less money to have that opportunity.

Perhaps the first thing that a company needs to do in order to improve is to ask itself if it truly believes that teamwork is a strategic advantage and that it, more than sheer talent, brings about lasting success.

Patrick Lencioni is founder and president of the Table Group, a firm dedicated to making work more fulfilling by making organizations healthier. Pat has written numerous best-selling books and has worked with organizations ranging from Fortune 500 companies to nonprofits. Through his work as a best-selling author, consultant and keynote speaker, Pat has pioneered the organizational health movement.