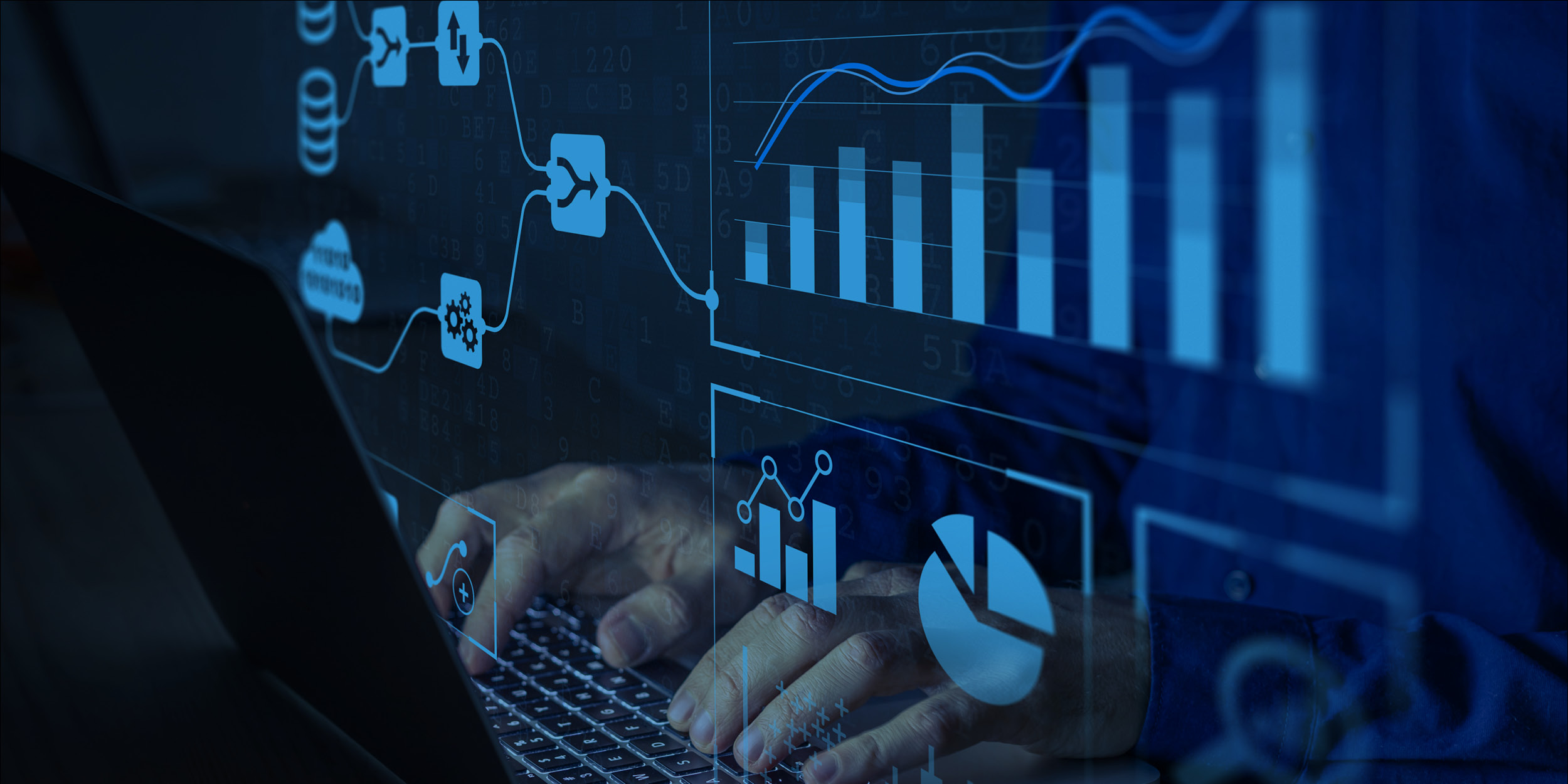 In April 2019, a large national consulting firm surveyed 1,000 executives of large firms (classified as having 500+ employees) with the intent of discovering key points about their ability to leverage data in making business decisions. Their study found that 37% of respondents considered their companies to be highly mature on the Insight-Driven Maturity Scale while 63% of respondents were “aware of analytics but lack infrastructure, are still working in silos, or are expanding ad hoc analytics capabilities beyond silos.” Interestingly, “among the 37% of companies in the survey with the strongest analytics cultures, 48% significantly exceeded their business goals in the past 12 months, making them twice as likely to do so compared to the 63% that do not have as strong an analytics culture.”

It should not be surprising that there appears to be a relationship between data-driven decision making and performance. Yet, many distributors fall short on leveraging the benefits that data can provide. One of the biggest under-utilized areas is the deployment of sales resources. Given the ongoing shift in how customers are buying and shopping, which has been further accelerated by COVID-19, remaining committed to a field sales heavy go-to-market strategy can be both costly and ineffective. Customer data, analyzed with an open mind, should drive decisions on what your approach to field sales looks like going forward. Data can reveal which customers are candidates for lower-cost sales channels, which are properly situated in their current channel, and which are candidates for more intensive, strategic sales and marketing initiatives.

But distributors – even those with analytics already in place – are often dogged in their adherence to intuition and stories rather than data when making decisions. It is true that distributors are often leaner businesses and do not have the staff capacities that larger, global firms do, but this provides an opportunity for competitive advantage. In our experience, the issue of resources is secondary to the resolve to make the most out of the data that distributors have available. In fact, actionable data is one of the industry’s biggest untapped assets for spurring growth.

Distributors must rise to the occasion and regularly bring the analysis and incorporation of big data into their decision-making process. They must build data analysis into their monthly or weekly efforts and make it part of their routines to counter resistance from naysayers. Once an individual learns to leverage available data as an additional tool in their belt, they can drastically increase their ability to deliver true value to customers, and themselves. It is also important to note that though many competitive advantages can come from advanced analytics systems or programs, actionable data does not have to be overly-complex nor expensive to obtain – sometimes simple and old-fashioned is better.

As an example, during an annual review with a field sales rep, a district manager for a national distributor challenged the rep’s repeated claim about their maxed-out share of wallet at a large multisite account. For years, the rep had been saying they could only grow as fast as the customer grew because they already had “the lion’s share” of the account. Some quick, data-based market research by the manager revealed that the account had three additional locations that were not being actively sold. These facilities had an annual potential spend, specifically for the distributor’s core offerings, which was over 12 times what they were currently buying. At the end of the meeting, the rep left with a mission to at least double the volume of business at the account in the next six months.

During the following monthly update, the sales rep was beyond excited to share the news that he had already accomplished his goal of doubling the business by getting into just one of the three additional sites. The rep also presented their plan for growing even more with the remaining two locations and had a list of their other existing accounts where he would begin to perform a similar actual versus potential share of wallet analysis.

As evidenced by the above example, when it comes to investing in growth strategies, distributors must avoid the impulse to put the cart before the horse by throwing money at new sales reps before they have acquired the customer insights required to properly direct their efforts. Distributors who are struggling to make use of existing market or customer data should consider spending money on market research or data analysts rather than on yet another field sales rep. If the better tools and data provided to reps can make them 10% more effective, it will have the same impact as a 10% expansion of the sales force. Though this sounds simple to execute, one challenge to be aware of is that investing in the ability to gather and analyze market insights alone does not guarantee growth. Proper sales management to drive the resulting desired actions is just as vital to the ultimate success of this effort. In addition, the data insights team and the sales team cannot be siloed, it is imperative for them to be joined at the hip.

It might sound like a silly question, but who in their right mind would ignore fact-based data to make better informed decisions? In my experience, the verbal answer that most give to this simple question is often quite different from the actions they are willing to take when it comes time for the rubber to meet the road. At the end of the day, a renewed emphasis on data, with a culture that is willing to accept and use it, will give you a clearer view into what makes your customers tick, helping you to understand what they are really buying, what they could be buying, and how it aligns (or doesn’t align) with what and how you are selling.

How Distributors Can Leverage SMS Text Messaging for Better Customer Retention
Distribution and Digital Transformation: Lean on your strengths