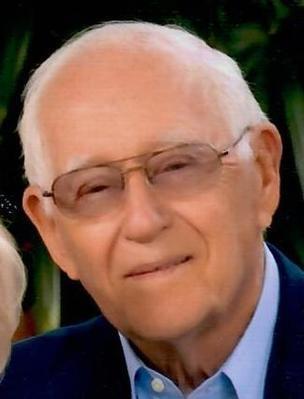 Both Tom and Jack’s companies succeeded to the 2nd generation, with Charlie and Janice running Butler Cylinder Gas in Reading. Back in Pittsburgh, Jack was diagnosed with cancer and began quickly teaching his son Jack the business. Before he died in 1977, Jack told his son, when in doubt, call cousin-in-law Charlie for help.

“When I wasn’t sure what to do with any business item,” second generation Butler Gas owner and CEO Jack Butler recalls, “I called Charlie. He really knew the gas and welding business.”

Charlie advised his younger cousin-in-law Jack during many tough business issues and negotiations. Charlie was active in NWSA (National Welding Supply Association) and a member of AWS (American Welding Society).

Ahead of his time with automation, Charlie excelled as an operations expert, filling all gases and writing the standard operating procedures. “Before Tom Peters wrote about it in In Search of Excellence, I learned how to MBWA from Charlie,” remembers Jack. “That was just how he lived in business.”

“I can honestly say that I had the best four mentors in the gas business: my dad, my grandfather, my mom, and Charlie Miller. All of these people greatly influenced my business style.”

The entire Butler Gas Family salutes the life and legacy of Charlie Miller, its first advisor and mentor.